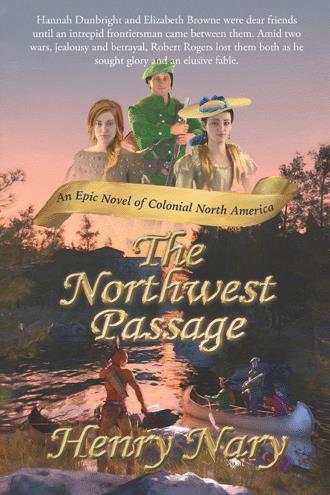 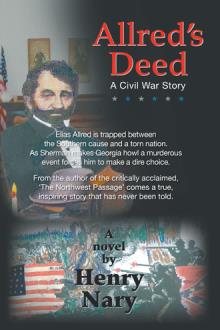 In 1755, Robert Rogers is a brash young frontiersman from New Hampshire’s wilderness who is determined to find the Northwest Passage. Captivated by hearsay lore and his daring dream, Rogers wants nothing more than to walk over the horizon and never come back.

While on a hunting expedition one day, Rogers encounters a reverend and his daughter, Hannah Dunbright, who are seeking shelter from the unforgiving wilderness. He invites the pair back to his cabin, where he realizes that he and Hannah share a mutual attraction. But on the day they share their first kiss, Hannah and her father are kidnapped by Captain Andre Durantaye, a cunning French-Canadian coureur de bois. Meanwhile Rogers, who believes he has lost Hannah forever, attends a governor’s ball, where he meets Elizabeth Browne, a friend of Hannah’s; it seems she also has her eyes on the frontiersman. As events unfold, one of the women betrays him and the other seeks revenge--the consequences of the tempestuous love triangle.

In this epic story of love, betrayal, and redemption, a young explorer embarks on an audacious and dangerous quest to fulfill his dream amid the British struggle for empire and revocation.

Henry Nary has worked as a copywriter for the Blue Bell Observer and has penned poems and short stories for anthologies. He is also the author of two short stories. An armchair history buff and avid Eagles and Phillies fan, he currently resides in the Philadelphia metro area.