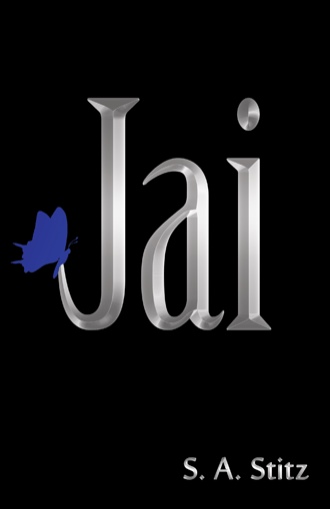 Standing naked in the snow- and ice-covered mountains of the Tibetan Himalayas, Jai was in a state of shock. Her face was covered with ice-crystal teardrops as she overlooked the charred bodies of those she had come to love and respect during her training these past two and a half years. But it was the man who’d brought her to this place she most feared lay among the dead. Now just three days after having her clothes taken away in order to enter the temple’s meditation sweat lodge, Jai had to call upon the discipline hammered into her during her training so she could focus her mind on her present situation. Marshalling all the mental energy she could raise, she dispersed it across the temple grounds, but she could sense only a wisp of her teacher’s precious energy among those who lay before her. Though she realized that a person’s energy source could linger after death, she held a modicum of hope that she could find him alive. Finally, denying all probability Jai collapsed to the ground and found herself plummeting from a state of high spiritual exaltation to a feeling of having her heart ripped from her body, leaving her in total desolation and anguish. Her only thought was the promise he’d made to her on her fourteenth birthday to never abandon her or betray her love for him. That gift, his first and only promise to her, now seemed to be fading into oblivion.

In her short life, Jai has already survived poverty in Macao, abuse at the hands of a tyrannical stepfather, and a bizarre, nearly lethal sexual experience. But Jai is finally able to find meaning in her life after a young man comes to her rescue and becomes not just her mentor but also her lover.

Soon, Jai and Jinhai begin training in martial arts and forbidden occult practices at a secret temple deep in the Tibetan Himalayas. But when an invading Chinese army leaves Jai as the only survivor, she needs to find her way back to civilization. Following a path out of the mountains, she must battle strange unearthly creatures to reach a beautiful mystical land where she learns her true identity, receives guidance from a supernatural creature to develop her innate paranormal abilities that include energy-driven sexual practices, finds an unusual lover, and discovers her destiny: to defend against those intent on destroying Earth and enslaving its population--all in the name of greed and power.

In this paranormal action adventure novel, a young woman with special abilities becomes embroiled in a battle of good versus evil as she attempts to rescue a world in desperate need of salvation.

S. A. Stitz was born and raised amid the steel and concrete of New York City. His craving to travel drew him to explore the idea of creating an adventure travel company. While exploring parts of countries seldom visited by tourists Stan met and talked with chieftains, ascetics, and shamans as he sought to gain knowledge about the legends, myths, and folklore of their regions. Stan’s awareness of mystical events and lore from vastly different countries brought clarity to the notion that there is a great deal that today’s societies are not privy to. Stan’s first attempt at a novel was inspired by much of the folklore he collected and firsthand spiritual experiences he was fortunate to be a part of. Combining that with what he learned while visiting martial arts training and meditation centers, the idea of Jai came into being. Stan presently resides on a beautiful rain forest island in the Caribbean.