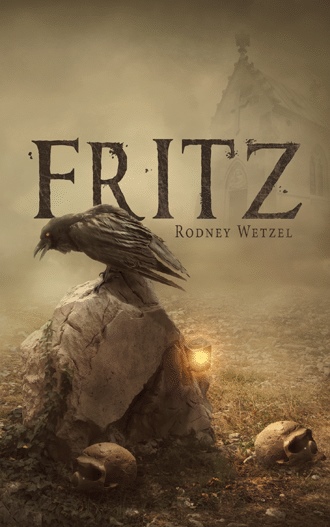 PREFACE
The sun hung in the morning sky like some large orange balloon. It sat hidden behind a thick blanket of mist that covered the earth a silent white. Stone lions sat quietly searching out over the worn and tattered head stones of Parksville Cemetery. Their eyes held the sight in a cold glare, noble faces taut with undaunted expressions of strength and dignity. The mist that condensed in the corner of their eyes formed into droplets that seemed to make the pair of sentinels appear to weep.
Somewhere close, the cry of a hawk as it circled for the kill, filled the morning air with sound, but only for a moment. Then the silence, like the mist, lay thick upon the earth again. This silence was known all too well to the mighty felines. If they could speak, they would tell the tale of over a hundred years of such silence. Parksville Cemetery was all but forgotten to the people of the town, lost in the wooded area just two miles from the heart of downtown. It had been unattended for over fifty years. Though many ancestors of today’s population lay there in the forgotten ground, no one came to flower or brighten the graves of their past.
If the lions could speak, they would have long ago warned the people of the town, they would have told the secret they alone held. The secret of he who once rested in his unsettled grave, the one they had been put there to watch, the one who had returned. Yet, if they had warned of such things, none would have believed them. Not then, only now, after the horror had begun would they have believed, and of course, now it was far too late.
There is a struggle everlasting between the holy and the profane. Though many a battle is fought, the war still goes on. Now is the time for one more such battle and the lions have called upon their general for hope. Only to their beck-and-call will he answer and indeed the battle be joined. 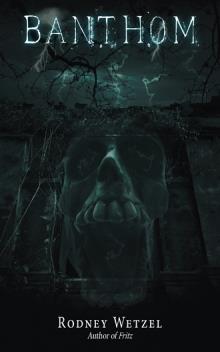 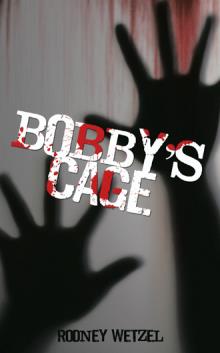 It is 1987 in the college town of Parksville. Professor Phillip Parker is doing his best to muddle through what has become a very mundane life. But as he dismisses his class for another day, Parker has no idea that his childhood friend and local police captain, Kip Gillmore, is witnessing a scene unlike anything he has ever seen in his fifteen years in law enforcement.

Two high school students have sadly become victims of a satanic sacrifice inside the gates of the Parksville cemetery. Soon, Gillmore and Parker decide to partner to investigate the crime and confront an evil entity that has made its home in Parksville. With help from a priest and a student—both connected to the town through long heritage—they work to banish the evil. But as voices urge a psychopath to continue killing, the men realize that Parkville’s past may hide too many dark secrets. While the body count and danger continue to grow, Parker and Gillmore cannot help but wonder if they are too late to stop an evil one with an unrelenting need to feed.

In this terrifying tale of horror, a police captain and college professor work together to eliminate an evil presence from their town before it murders more innocent victims.

Rodney Wetzel was raised in Michigan, graduated with high honors from Western Michigan University, attended Spring Arbor College, and worked in the field of vocational rehabilitation. After a near-fatal car accident in 1995, Rodney began writing as a form of rehabilitation. He and his wife reside outside Tampa, Florida, where he is hard at work on the sequel to Fritz.