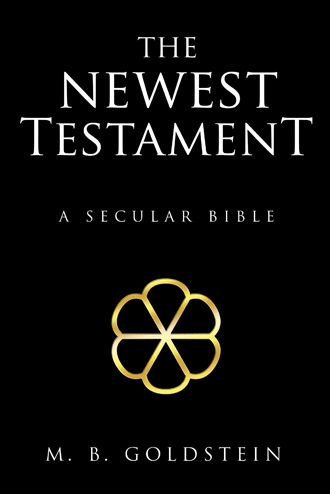 Dr. M. B. Goldstein was encouraged at a young age to question the beliefs of his people. Free to discover God in his own way, Goldstein passionately searched for God through history, science, and mental and spiritual analysis. Now, in his comprehensive study of the psychological analysis of faith, Goldstein shares insight and knowledge he gained in his unique spiritual journey, seeking to help anyone who wishes to learn more about the history and philosophy of religious belief.

Dr. Goldstein, a retired psychiatrist and professor of psychiatry, relies on twenty years of extensive research—including the study of more than five hundred of the most important works of religion, history, and philosophy—to offer a step-by-step investigation of the important contributions to the major religions and philosophies of belief. As Goldstein traces six thousand years of history through to modern humanity, he highlights the differing views existing among religious and scientific communities regarding the creation of the universe, the human involvement with faith, and the ways God beliefs have evolved over time.

The Newest Testament provides an introspective look at religion and beliefs by exploring and attempting to bridge a divide through understanding, facts, and intelligent faith.

M. B. Goldstein received a bachelor of science degree in pharmacy from Long Island University and a medical degree from The Chicago College of Midwestern University. He spent more than fifty years in the health-care field as a pharmacist, family physician, psychiatrist, and professor of psychiatry. He is also the author of the novel The Judgment of J.D. Now retired, he lives in Pennsylvania and New Jersey.