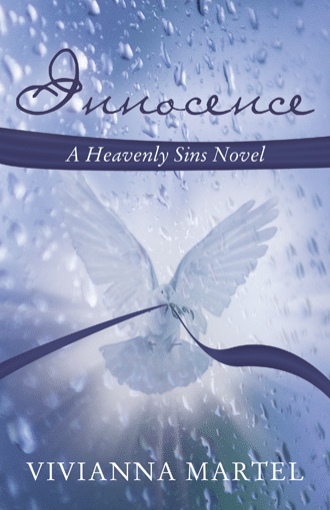 He has been quietly watching her since she was a girl. The love Gabriel has for Nevaeh Evangel is undeniably beautiful, but it is dangerous for both of them. Gabriel is Nevaeh’s guardian angel, ordered by his maker to protect her, guide her, and, most importantly, keep her hidden from evil. As she matures and establishes a career as an entrepreneur with high moral standards, Nevaeh has no idea she even has a guardian angel. But after she takes an unexpected fall and hits her head, everything changes. After she awakens in Gabriel’s arms, he pretends to be a visitor to her town. Nevaeh, driven an undeniable attraction, agrees to meet him later—a choice that eventually leads them to fall in love. Even though Gabriel knows that loving Nevaeh is forbidden—that it is wrong from the beginning—he cannot help himself. Gabriel knows that one day, her sacred past will catch up with her, and then he will have to make the hardest decision of his life. In this supernatural love story, a guardian angel must make an agonizing choice whether to stay and defy his maker or leave his beloved to live like a sheep among the wolves.

Vivianna Martel is a Mexican American writer. She was previously a pediatric nurse; after being diagnosed with multiple sclerosis in 2011, she discovered a passion for writing. She lives in Suffolk, Virginia, with her husband and two sons.