Catchin’ the Sun and Moonbeams, Dad … 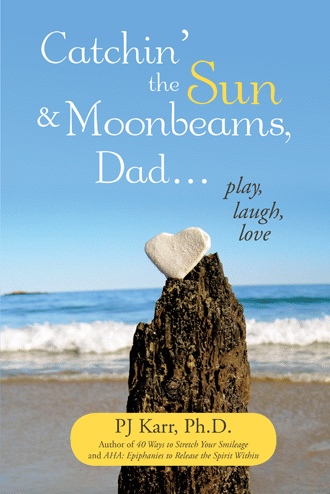 Envision telephones. Ah, those nostalgic land line phones did exist. No cell phones, text messages, or voice mails. Hoorah, no voice menus. In our home, there were three chatty girls not to mention my parents’ friends and business contacts that called our land line phone.

Whenever Dad picked up the phone, he would answer, “Joe’s Bar and Grill!” When the three of us were nearby, we would up the ante with hoots and hollers. Yah, the patrons (a.k.a. wild thang daughters) in Joe’s Bar and Grill were having a blast!

We kept it up as Mom rolled her eyes and chuckled. She was the one who joked, “Things just might backfire someday.” What is it with Mom’s knowing? Fast forward several months…

Ding-a-ling. Dad raced to grab the phone. Wassup with his red face, chuckles, and mumbling to someone on the phone? “Oh, I thought it was one of the girls’ friends. I apologize.”

We looked at each other aghast, making faces in his direction. How dare he blame us? Dad hung up, shaking his head and laughing. “That was my boss. Guess we’ll have to put Joe’s Bar and Grill on hold for awhile,” he chuckled, making a wicked sad face at us.

Really? Never fear! The three musketeers, his smitten daughters of the outer limits, lived here. Now each of us raced to get the phone, bursting out with Dad’s famous line. “Joe’s Bar and Grill!” we said boldly.

We were a hit with our buddies plus the family and business calls. I was convinced then and now about the whole shindig. Dig it.

The keepsakes? A ton of laughter is the best medicine. “Dig it” becomes a way of living, an attitude of gratitude. 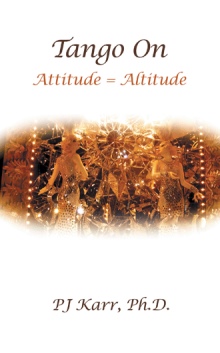 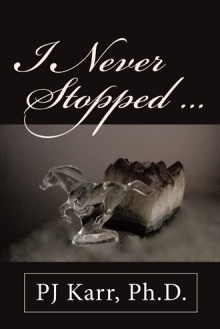 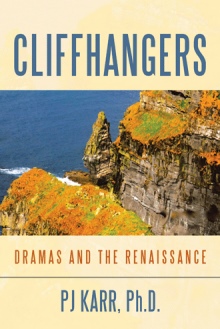 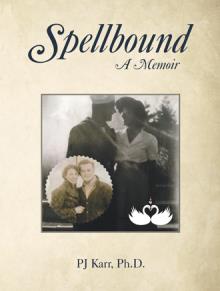 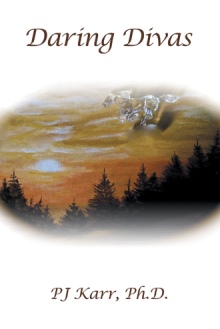 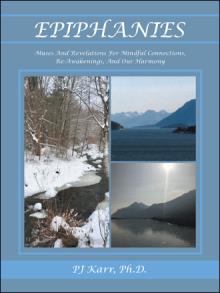 To his family and close friends, author PJ Karr’s father was affectionately known as J. J., John, Johnnie, Jack, Grandpa, and Gramps. A feisty man until his death at ninety-six, he embraced life and lived it to the fullest. In Catchin’ the Sun and Moonbeams, Dad …, Karr provides a collection of snapshots that encapsulate her father’s sense of humor, love of adventure, and willingness to take what life threw at him. With each snapshot, her universal keepsakes captivate and offer the reader a rare opportunity to jot down a personal reflection and inspirations.

These stories showcase her father’s gifts of laughter, adventure, love, playtime, and attitude. They include reminisces of distinctive years, states, and settings. Play, laugh, and love each come alive in every chapter, even when life began to change in John’s early eighties. Karr embraces her dad’s lively spirit, which remained steadfast even during his last twelve years of progressive dementia and Alzheimer’s.

A celebration of a life well lived, Catchin’ the Sun and Moonbeams, Dad …, Dad … serves as a reminder to capture the present moment and squeeze as much enjoyment out of it as possible.

PJ Karr, Ph.D., earned a doctorate from Ohio State University after receiving her undergraduate degree from the University of New Hampshire. An author of creative nonfiction, prose, and fiction, she taught at Texas Woman’s University for twenty-seven years with stints as visiting professor at Tufts and Northeastern Universities. She is the author of several books, academic, poetry, and prose publications. Open mic venues, workshops, reiki, and travel inspire her creative writing.