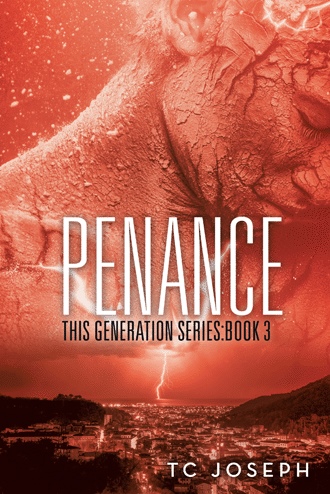 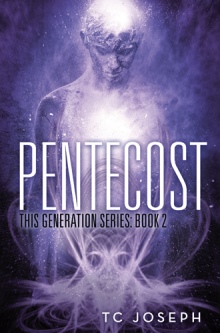 “An extremely readable and fast-paced religious thriller ... readers will be hard-pressed to find it done more intriguingly than this.” —Kirkus Reviews A flash of lightning and a peal of thunder have just left an unsuspecting world spinning out of control. As Father Michael Martin attempts to deal with his losses and somehow prepare for an onslaught of evil that is preparing to befall the world, he must also come to terms with the part he has played in the sudden turn of events. Michael must rely on his role as camerlengo to the new pope—the title his demented uncle, Benny Cross now proudly holds—to protect his family. As a solar twin bears down on Earth, Michael takes it upon himself to shield as many as he can from the coming destruction and deception perpetrated by Isa Kurtoglu, the new world leader. Through it all, Michael must come to grips with his treacherous past and the realization that any pain he suffers in the process is considered penance for his hand in bringing about horrifying changes to a world in which now no one is certain to survive. In this religious thriller, a determined priest exposes the inner workings of the Vatican and the echelons of the power-elite as a monster emerges from the darkness and wreaks havoc on the world.

TC Joseph is a retired executive from a global consumer products company. He combines his lifelong passion for Bible prophecy with his rich and varied life experiences to create his compelling characters. TC currently resides in the Great Lakes region where he enjoys time with his family. Penance is the third book in his This Generation Series.