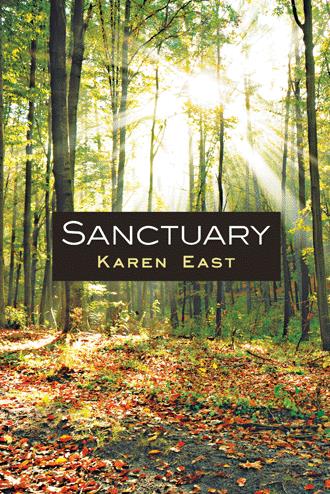 In the middle of the twenty-first century, the War on Terror has been going on for decades. Major corporations control both the government and the economy, and the resulting relaxation of environmental laws has caused pollution to go unchecked. All borders of the United States have been closed, and travel outside one’s neighborhood is often viewed with suspicion. The Department of Homeland Security controls the media, written history, education, and individual freedoms.

Thirty-year-old Janet Ryan works as a reporter for the Minneapolis Herald, where she writes stories that have been prepared for her by Homeland Security. Her parents reach the age for mandatory placement in a nursing home, and they escape the country to avoid the confinement. Then Janet runs into a childhood friend who introduces her to a group of people skeptical about the government’s restrictions and the loss of freedom. Janet has the chance to travel to northern Wisconsin to meet with an elderly woman who sought asylum on an Ojibwe reservation. There she encounters people who live happily without technology or competition. But what will happen when her visits—which are illegal—are discovered?

Set in a future where a powerful corporate government strictly controls personal freedoms, this novel follows one woman as she learns of a different way to live.

Karen East is retired from the practice of marriage and family therapy. She worked with American Indian tribes in the Midwest for nineteen years. She has two children, a grandson, and four great-granddaughters and lives in northern Wisconsin.