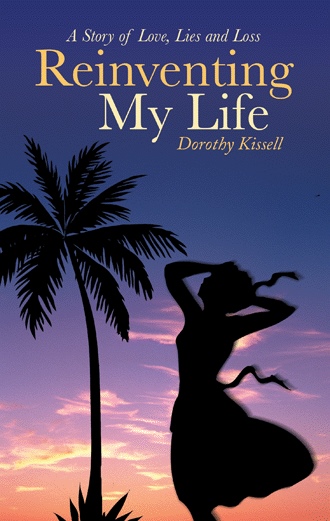 "I try to feel calm. It's been a long time coming to court. So many victims used and abandoned by him. Will he ever suffer one tenth the anguish he has created for so many others? Probably not. All I can hope to see is justice and a final end to the gathering of future victims. Then the bitter taste can dissolve and be flushed out of my system. I look to the day when no one else will feel the indignities and shame borne by this one human being."

On the morning of September 20, 1994, Dorothy Kissell receives a phone call and finds out that her mother has committed suicide. Grieving, she experiences a flashback to witnessing the death of her husband just two years before. There follows devastating pain with the exile by his two adult children at their father’s funeral. This was the step family she loved all those twenty-two years, and her loss of her relationship as Nana to the five grandchildren was overwhelming. Staggering from this family loss, she felt abandoned and totally vulnerable as a new widow and orphan in reverse.

Soon after she was victimized by a clever con man who drained her financially as she reached out to him for comfort. Coupled with her mother’s death, she fell into a deep depression, ending in physical and emotional isolation. A second downward slide forced her into a mental hospital for months.

Heightened by tragedy and final triumph, this story chronicles her soul searching, learning to cope, and finally understanding her emotions, helping her to heal. It has been a humbling experience, struggling to overcome tragedy, but she now feels grateful to have found a new beginning by reinventing her world.

Dorothy Kissell returned to college at the age of fifty-nine, and has earned her master’s degree in creative writing while developing this memoir. She lives in Palm Desert, California, with her new husband. She is working on her next manuscript, but hopes to take this current saga to Hollywood and develop it into a movie for cable television.