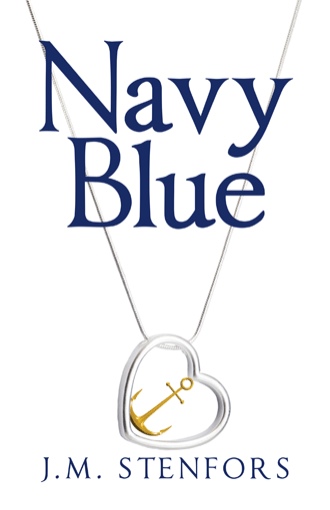 In 1943 the United States is engaged in a global, life-and-death struggle with Germany, Japan, and Italy. Widespread fighting draws American men into the armed services, leaving a shortage in the country’s workforce. Women find themselves in roles normally reserved for males. WAVES—Women Accepted for Voluntary Emergency Services—forms to integrate females into the Navy and to fill the workforce gap.

Navy Blue follows four young recruits as they leave their civilian lives behind and struggle to adapt to the regimented life in the U.S. Navy. Honing her skills for management as a protégée of an industrial genius, practical Lou Matteson finds herself the leader of a diverse crew of young women. Martha Jo Stuckey, the wild child of a poor ranching family, clowns her way through life. Her unfailing good humor makes the military bearable for her friends.

Wealthy Eleanor LaFrance leads the privileged life even as she rebels against it. A loner by nature, Eleanor finds she needs friends to survive in an environment that demands teamwork. Shy, naïve Katherine Anderson faces disappointment and betrayal by the men in her life. Her mates, providing encouragement and kindness, stand by her side. Together they form a solid sisterhood allowing them to thrive in a man’s world.

A tale of three unforgettable years in the lives of four young women, Navy Blue narrates the story of times when the world balanced between good and evil and speaks to the power of women and the endurance of the human spirit.

Joelene Stenfors is a graduate of Sam Houston State University. She lives in Beaverton, Oregon.