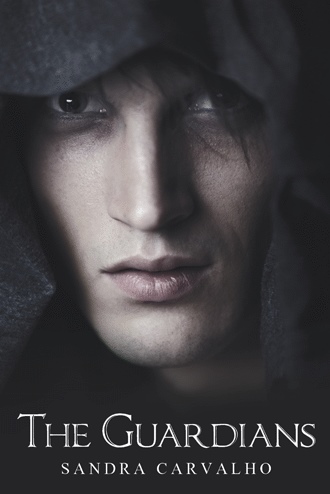 In a world overrun by demons, the few humans that remain alive face an impossible fight. In the midst of this battle, Father Helder Pont, a young priest finds his way to safety in a church on the East Coast of the United States with two other men of the cloth, Markus Rossi and Gideon McElroy.

Although their situation is desperate, Helder has a plan. He has a medallion with half of an ancient prayer that will eliminate the demonic threat. The other half, unfortunately, is in Rome. Somehow they must make their way across the world to the Vatican. As the men prepare to leave, they encounter a young woman fleeing the demons—and to Helder, at least, she is no stranger. Sita Taylor is the love of his youth, lost when his father sent him to seminary. And now she joins them on their quest to reach Rome—a love that both strengthens him and pulls him in many directions.

Along the way, the group faces danger from both pirates and demon hordes. Only time will tell whether they’ll reach the Vatican alive—or whether the answers they seek will be there if they do.

Sandra Carvalho poet and travel Writer spends most of her time Meeting interesting people from many cultures Author of crime thriller science fiction Snarls of Love works and lives where her work takes her on the Journey of world events and stories enjoys singing reading and sunsets beaches.