You Can Be Anything You Want to Be 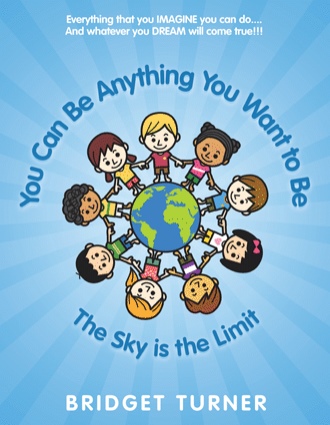 Barak Obama 44th President of the United States Barak Obama knew education was the key and the path to success, so he studied hard daily, and he believed that… “Yes We Can!” do anything we want to do! He became a lawyer, United State Senator, US House Representative and the first African American President of the United States. He won the Nobel Peace Prize and was elected for a second term as President of the United States. Mark Zuckerberg Facebook An American Computer Programmer & Internet entrepreneur. He is the co-founder of the social networking website Facebook. He is the chairman & chief executive of Facebook, Inc. He is a billionaire. Zuckerberg donates 100 million dollars to the Newark School System. Gabby Douglas Gymnast, Olympic Athlete Won Gold Medals in both the individual, all-around & team competition. At age 16 she was the first African American to win the individual all-around event in the 2013 Summer Olympics. She began formal gymnastics training at age 6. She moved away from her family and hometown to pursue training with a world renowned Olympic Trainer. Seattle Seahawks Fullback /Entrepreneur Derrick was the first deaf person to play in the Super bowl and the first Deaf person to win a Super bowl ring. He is an inspiration to children who face challenges large and small. “You can make anything work if you really put your mind to it Oprah Winfrey • Film Actress, Entrepreneur • Producer Philanthropist • Talk Show Host Television Producer • Magazine Book Club • Life Class Coach A troubled adolescence, sexually abused by a number of male relatives and friends of her mother. She later went to college, worked in radio and television broadcasting which lead to her own TV Show. Now owns her own television network, International Leadership Academy for girls, and Harpo Productions. She is a Billionaire!! Kevin Hart Comedian/ Actor He began his career by winning several amateur comedy competitions at clubs. He was raised by a single mother, his father was a drug addict & was in and out of jail most of Kevin’s childhood. Kevin used his natural ability to make people laugh as a coping mechanism to deal with his family struggles and to stay out of trouble. He graduated from high school, then community college. He worked a while as a shoe salesman then began pursuing his career as a stand up comedian performing at various night clubs. Donald Trump Real Estate Developer/Real Estate Investor Television Personality/ Author Chairman& President of the Trump Organization Founder of Trump Entertainment Resorts Trump Entertainment Initiative Trump Shuttle He started as a builder and real estate developer who began specializing in constructing & operating middle-income apartments in New York. He was a star athlete, avid student and leader in the New York Military Academy. He graduated college with a degree in economics. As a result, he became a real estate Mogul and a billionaire. He is the owner of Trump Plaza and hosts the NBC reality series “The Celebrity Apprentice.” 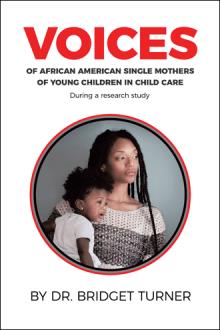 Have you ever thought about what you want to be when you grow up? Did you know that you can do absolutely anything you put your mind to? No matter who you are or where you live, you can achieve anything. The sky is the limit! Now, perhaps more than ever, it is important to be proactive in encouraging your children to work hard to reach their full potential in life. Each child is a fresh start with infinite potential. However, success doesn’t just happen. Throughout history, the heights of success have been attained by those with the courage to stand out. These influential individuals came from various age groups, cultures, ethnicities, and backgrounds of all kinds. But they all have one thing in common: nothing held them back. You Can Be Anything You Want to Be is an inspiring collection of short summaries of the lives of some of history’s most successful and influential people. Author and early childhood development instructor Bridget Turner uses these stories to empower children to take the course of their lives into their own hands, reminding them that they are capable of anything they put their minds to.

Bridget Turner is an adjunct professor in New Jersey teaching early childhood education. She is also the executive director and founder of Precious Littles Early Childhood Development Center, Inc. She has two children and one grandson whom she loves dearly. She’s currently working toward a Ph.D.