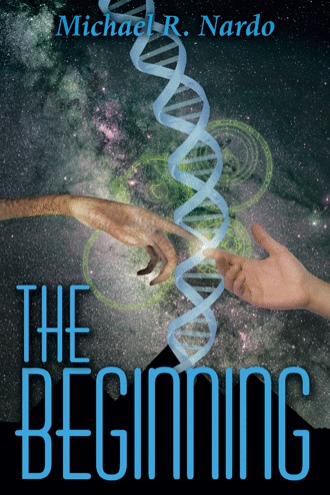 AU chose not to provide

In June of 2012, two young shepherds tend their sheep in Basra, Iraq, west of Sumer. Bored, the two siblings ignore their parents’ warning to stay out of Sumer and the Mound of Tiamat. It’s said that Sumer and Tiamat are mystical and spiritual places, the home of the ancients who come from the heavens. Soon, the children are in the midst of an amazing and deifying encounter, one they never spoke of again. But, someone else was watching, one of the most powerful national security agencies on earth.

Intelligence determines that not only is there enemy involvement in that area, but evidence points to some kind of extraterrestrial event. Navy Seals are deployed to investigate, and what they discover makes them question everything they thought they knew.

The Beginning, a science fiction thriller, explores the origin of man and the existence of alien life in the universe and its connection to earth and the origin of man. It tells the story of how a top-secret, quasi-government committee consisting of members from powerful corporations, intelligence agencies, scientists, and the President of the United States are involved in numerous cover-ups of close encounters throughout history.

Michael R. Nardo earned a bachelor’s degree from the University of Delaware and worked for twenty-one years as a government administrator. Nardo started his own IT company, FuturTech Consulting, in 1996. He lives in Wilmington- Hockessin, Delaware, with his wife Mary. They have three daughters and five grandchildren.