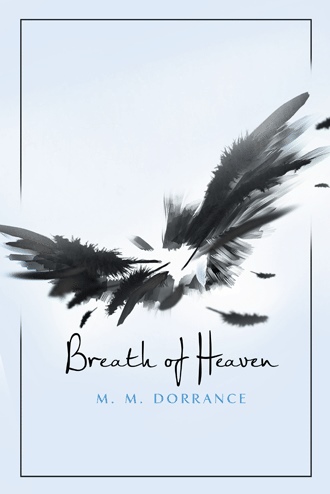 Livie Dunn thinks there could be nothing better than spending the day with Lucas, the hottest boy in school who just happens to be her boyfriend—until her best friend, Molly, is gravely injured in a waterskiing accident instigated by Lucas’s stupidity. As Livie frantically tries to revive Molly on the lakeshore, a stranger suddenly materializes and, with a seemingly magical touch, brings Molly back to life. As quickly as he appears, the handsome stranger vanishes without an explanation.

Left to question her roller coaster relationship with Lucas, Livie cannot stop thinking about the mystery man. After a bizarre dream leads her to encounter the man again, Sam politely asks about Molly and departs, leaving Livie with more questions than answers. But when bad things start to happen around Livie, Sam appears again and tells her she has been chosen. As people begin dying one after the other, her family suddenly disappears. Now it is up to Livie and Sam to save them—that is, if Lucas does not get in the way first.

In this young adult thriller, a teenage girl must rely on her inner-strength and guidance from a mysterious stranger to bring her family back home and somehow survive the evil that has enveloped her town.

M. M. Dorrance is a former teacher, mother of two, and lifelong adventurer who loves to write. She lives with her family and three dogs in Wisconsin.