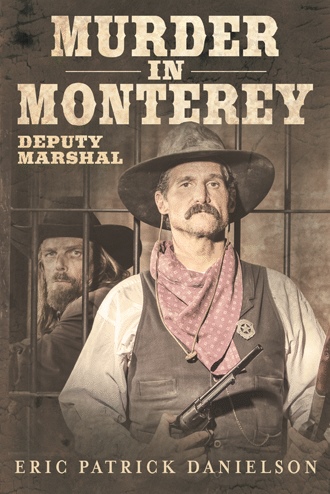 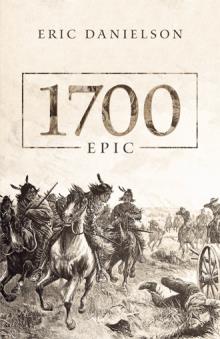 As the war rages overseas in Vietnam, the peaceful town of Monterey, California, is covered in blood. Phil Burt works at Argos Magazine. A murder occurred in nearby Salinas in July, and Burt is the prime suspect. Still, his indictment is uncertain, so three undercover U.S. Marshals are sent in for further investigation.

Dell, Hank, and Mabel know this terrain well, and they quickly integrate into their assumed identities. Dell gets a post working for Argos with Burt. The more Dell gets to know their supposed suspect, the more he doubts his guilt. Dell even goes so far as to help Burt avoid a murder charge--not exactly playing by the book.

There is still a murderer in the sunny state of California, but Dell is convinced Burt is not their man. So begins an undercover investigation into the real Salinas killer, but in a country torn by political upheaval, getting straight answers has never been more difficult. Will the Marshals find the right killer, or will an innocent man end up behind bars?

Eric Patrick Danielson was born in Camden, New Jersey. At eighteen, he joined the U.S. Army and served in Vietnam and was eventually promoted to E5 Sergeant. Following his military career, Eric attended Bellevue Community College in Bellevue, Washington. He now lives in Tacoma, Washington. He is the author of several novels.