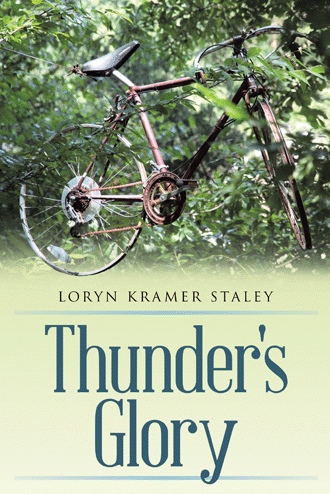 Cory Horton is a passionate young swim coach when he decides he is ready to go after what he wants: his own elite swim team. With the chance to coach a second Olympic hopeful, Horton is ready to roll the dice, even if it means he has to live like a pauper for the rest of his life. But first, he must find his new team--Memphis Thunder--a pool.

After he secures a practice pool, Horton immerses himself in recruiting talented athletes for his team, including a rising star he hopes to send to the Olympics. While keeping his vision quiet and guarded, Horton continues to pursue his dream, despite encountering many obstacles that include disrupted practices, frustrated parents, swimmers’ nerves, and financial challenges. Through it all, Horton makes personal sacrifices that test his character, drive, and passion and coaches two swimmers to achieve lofty goals. But when everything changes on a narrow road, Horton is led to give the greatest gifts of his life, ultimately creating a legacy he never could have imagined in his wildest dreams.

In this novel based on a true story, the determined and passionate coach of an elite swim team must overcome challenges to realize his dream of sending a swimmer to the Olympics.