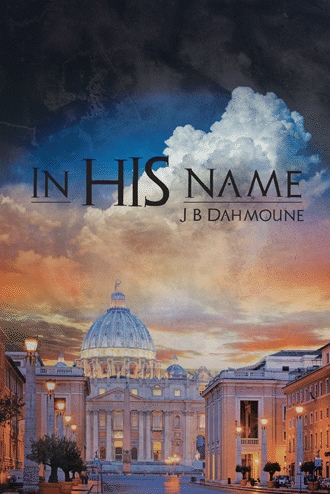 The Seattle Herald office was still quiet on this Sunday morning. The web editors worked from home on weekends, and most of the time really. James Hartford was there only because he needed to use the computer the editor-in-chief, Lance Mulgrew, accepted to keep at his disposal. James’ career had never really taken off, and as a result, his home computer was nothing more than a dying Compaq machine from the late nineties, that he still used. Today, however, Lance gave him a chance to do well, and in this world of web-journalism where information is released even before being double-checked, James could not simply pass, and needed to do his best. He did not tell Lance what this was all about, as he could barely wrap his head around what he had been told. In fact, this is all a dream and an illusion, a bad joke at best, and he is not even sure she should be pursuing this. James was in the editors’ room, looking at pages and pages on the internet, trying to make sense of what was happening (was it really happening?). He had left Sandy at home, she was still sleeping. It was 6 in the morning as he got up, and after the wild party they attended the night before in Fremont, there was no chance she would hear him. James himself was not really awake, and the nature of what he had heard on the phone and the picture he had been sent only reinforced the dreamy nature of this surreal experience. And these questions, again and again: is this real? Why me? Why now?

James Hartford has always been into writing and following the news. Now a young journalist who works for the Seattle Herald, James has been tasked with reporting on the post-game celebrations after Seattle wins its first Super Bowl. But as he stands in Pioneer Square surrounded by joy-filled football fans, he receives a call from a stranger who threatens to harm his fiancée unless he follows instructions. Suddenly, James is cast into the midst of circumstances with the potential to not only change his career, but his life as a whole.

After he races home to open an email from the caller, James clicks on an attached photo that quickly vanishes. Now left wondering why an organization called New World Order wants anything to do with him, a perplexed yet intrigued James embarks on a dangerous journey to the truth that leads him to join the CIA where he is commissioned to take down a life-threatening terrorist enterprise, with help from a CIA operative and the President of the United States.

In this action-packed thriller, an investigative reporter turned CIA agent is drawn into a chain of events that leads him on a dangerous quest for answers where he must trust his instincts to survive.

J B Dahmoune was born in France and currently works as an attorney for a major software company. He resides with his wife Elisabeth in Seattle, Washington, and writes whenever he can. This is his debut novel.