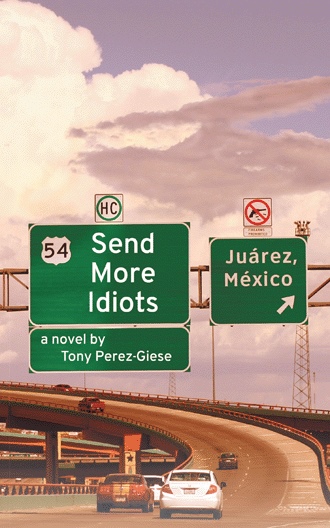 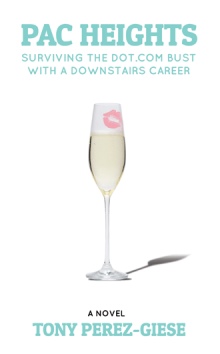 Juarez, Mexico, is murder city, so it’s not surprising when an American real estate broker vanishes there without a trace. The only person who shows any interest in his disappearance is his brother, Jon. Oddly, Jon seems more intent on trying to go missing himself than he is in actually figuring out what happened to his sibling. Within a matter of days, Jon is sucked into the violent and darkly humorous web of cartel warlords and free-trade profiteers in which his brother was tangled up. As he dodges threats in El Paso and across the river in Juarez, Jon is aided by an alcoholic Iraq War veteran, a disgraced narcotics detective and a local tejana — all of whom have scores of their own to settle with the narcotraficantes. Jon finds himself strangely drawn by the danger and flux of the borderland, and he soon realizes that smack in the middle of a raging drug war might be the only place he’s ever felt truly alive...but the longer he stays, the more likely he is to be added to the rapidly mounting body count. Fast-paced, frightening, and at times hilarious, Send More Idiots is ripped straight from today’s headlines about one of the most bizarre frontiers in the world.

Tony Perez-Giese was born in Texas. He graduated from the University of California at San Diego and currently lives in San Francisco. This is his second novel.