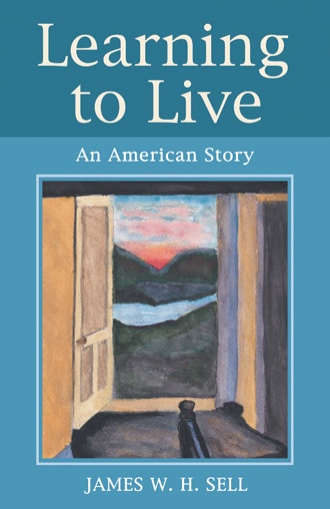 This is the story of my journey through the ordained ministry of the Episcopal Church. Much to my surprise, it was a life that suited my values and personality like no other. It began when the American culture was fueled by the norms and standards of institutional religion in the late 1950’s and early 1960’s.

From the time of my ordination in 1969 up until the present moment, we have watched international and American church worship life decline year after year. Today, almost all denominations and faiths are retracting into an uncertain future. It can be argued that at the current rate of decline, the entire religious enterprise in America has less than one hundred years of life remaining. Somehow, my life has run counter to the trends and demographic realities by which we have been surrounded. I discovered solid spiritual values that gave my life a sense of abundance. At the same time, every church I was a part of grew and flourished. So, contrary to the cries of the legions of naysayers, I am nothing if not hopeful. To be a Christian is to live with a sense that resurrections are at the very core of every history.

I believe that, in very real ways, we are just getting ready to return to our most ancient roots, where, once again, on the fragile edge of society, we will become a steady pathway to an abundant life and, ultimately, the driving force for liberation and justice.

If you wish to learn more about this book and its author, please visit www.jameswhsell.com

Jim Sell was born in Charleston, West Virginia. Following graduation from West Virginia University and the Virginia Theological Seminary, he began an extended career in the Episcopal ministry. He is married to his soul mate, Ellen. They have two married children, who have given them five grandchildren. Although he does some consulting for congregations and clergy in transition, he is now happily retired and living in Norfolk, Virginia, where he writes books, plays golf and does what he likes most, being a grandfather.