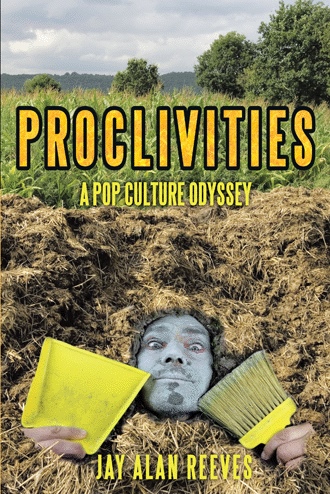 Government jobs are not reel jobs in the same way that plastic boobs are not reel boobs.  They look like reel boobs, they feel like real boobs, and God knows they look great in a bikini, but they don’t produce anything.  Did I mention that they are both very expensive?  Government jobs don’t add to the economy; they take away from the economy.  They dissipate national wealth in the same way that a woman dissipates her personal wealth when she spends her money for breast implants.  It is wealth dissipated and money spent.  Jobs paid for by tax money which has been taken from the economy, might also have otherwise been used to create more original wealth through investment.  Government jobs can only shrink the economy by the amount spent as wages.  Government investment must be economically viable and profitable or it is not an investment and government jobs that manage social welfare programs are a double dip economically, [wages + stipends].  It is a double dip even if all benefactors of welfare funds spend the money for essentials and not for “discretionary spending.”  Actually the boobs may be a better social investment in that they add beauty and fascination to our day and create an actual economic taxable revenue stream

This series of essays throws politically correct ideas out the door and delivers a candid look at the dynamics of modern pop culture thinking.  You will find random thoughts on words that start with N and an examination of the thinking of liberals as compared to conservatives, including their different thoughts on global warming.

Look for a fun section on the nature of the human male and also look for a penetrating examination on the chronic condition of “vaginitis” also known as Chronic Complaining Syndrome; (CCS) which describes a small minority of constantly complaining women.

Jay Alan Reeves was born on an Iowa farm, and he works and manages a 900-acre grain farm with his two sons. He has eight years of experience as a court appointed child advocate. A marriage therapy volunteer, he’s a recipient of the Iowa Governors Award for volunteerism.