The Season That Never Was 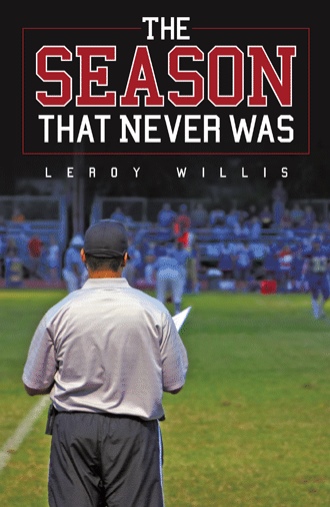 With all the good you just know that eventually there’s going to be some obstacles’ to overcome. As with anything if it wasn’t for tough times then the good would never be as appreciated. The bad in this case happened in a two day period right before final exams. On Monday as I was sitting in my room getting ready for exams during my planning time Ricky Gerber knocked on the door and asked?” Coach, can I talk to you for a few minutes.” I said, “Sure Ricky, what’s going on?” He looked a little shook up and reluctant to talk. I said, “You look like something is bothering you son, what is it?” Ricky with big tears in his eyes said, “Coach I don’t know if I’m going to be able to play next season.” He went on to explain that Becky his girlfriend told him that morning that she was pregnant. Now that’s one of those situations that all the classes and all the studying you did in school just doesn’t prepare you for. The first thing I said to Ricky was, “Let’s just take time out right now and talk to the Lord about this.”

Coach Leroy Willis stops to close his eyes, pat his dog on the head, and think about the year that’s gone by—finding comfort in the good things his football team accomplished during a difficult year. There was the routine: At every practice, he whistled the young men to the middle of the locker room, where they all took a knee, talked about the practice schedule, and any problems. Every time, they closed with a team prayer. There was the not-so-routine, such as when Ricky approached him with tears in his eyes, saying, “Coach, I don’t know if I’m going to be able to play next season.” When he found out the reason—that his girlfriend was pregnant—he gave him the best advice he could think of, advising him to take some time right then to talk to the Lord about it. It wasn’t always just the players: When one of his coaches told him he was going through a divorce, he was shocked, but he provided as much support as he could. After all, the team was a family. Even though it might not have shown up in the win column, Willis finds comfort in looking back on The Season That Never Was.

Leroy Willis is a retired high school teacher, coach, and principal. He has been married to his wife, Elaine, for forty-one years, and they have three boys, eight grandchildren, and two great-grandchildren. He’s also the author of a children’s picture book, Ernie’s Basketball Story. He lives in Tuscumbia, Alabama.