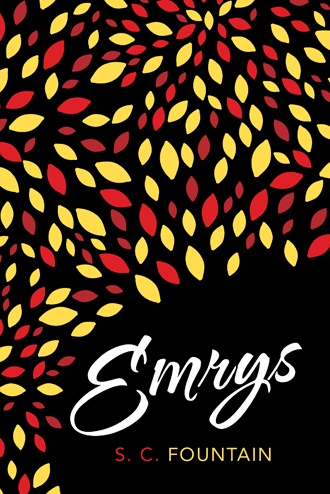 When eighteen-year-old Bindy Ambrosius--a ward of the state from Ireland--finds herself shipped to Olympia, Washington, as a foreign exchange student for no apparent reason, she is more than a little bit lost. Aloof and with a thick accent, she feels like an outsider, placed with a wealthy family full of druggies and alcoholics. Bindy also secretly possesses magical powers, something that sets her apart from others even more.

One evening, she inadvertently encounters Mindy Pendragon, the most popular girl in school, and rescues her from a sticky situation, revealing her power in the process. Bindy and Mindy end up in the hospital, where they meet Drake Galahad, a loner with a secret of his own. The three teens soon become fast friends and unlikely allies on a path that only they can take. Fate will lead them on a journey that connects them to figures of Arthurian legend--and also brings them to the attention of powerful enemies. They each have a role to play, and only time will tell whether they will survive long enough to claim their heritage.

In this young adult fantasy novel, three teenagers with legendary blood in their veins discover the truth about themselves and face new threats beyond their imagination.

S. C. Fountain is a binge-watcher of the BBC, an Anglophile, and an avid researcher of all things legendary. She currently lives in the small rural town of Mena, Arkansas, with her husband, Dusty.