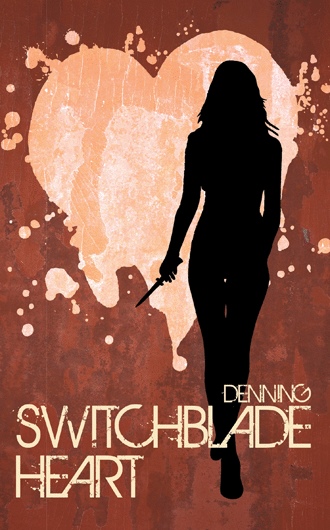 Reno Villarrubia has killed more men than she has kissed. A fierce Colombian bodyguard who carries a switchblade in her boot, she protects a blackmarket kingpin named Victor Pagnolli.

When Pagnolli is blackmailed by a cop who knows more than he should, Reno must stay alive on a reckless journey through the criminal underworld surrounded by treachery, murderous jealousy, and pursuing FBI agents. As the clock ticks away, Reno knows she is just one bad break away from being killed or arrested.

In this suspenseful story, criminal and cop, liar and lover, and innocent and immoral all collide together in an underworld climax where there is nowhere to hide.