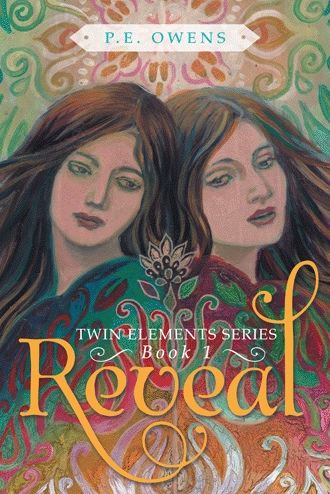 Life after high school graduation should be filled with revelries and reckless behavior, but not for Rebecca Graham. After six years of living with heartache, recurring nightmares, and the horrifying feeling that her twin sister is in trouble, Rebecca knows she will remain traumatized by the night Veronica vanished until she remembers what happened. Unfortunately for her, the answer remains buried under layers of pain, amnesia, and grief. But all of that is about to change when Rebecca finds a mysterious note and begins to suspect that everything she has been told is a lie.

When her quest for the truth behind her sister’s disappearance leads her to a portal, Rebecca finds herself trapped in a confusing, parallel world where she must find Veronica before it is too late. Despite the odds against her, Rebecca pushes on, determined to save her sister and leave a family curse behind. But when she meets a handsome warrior who threatens to change her mind and mold her into the perfect weapon, only time will tell if she will find the strength to complete her mission.

Reveal is a gripping story of the length of love and the bond of sisters that can never be denied as one of them risks everything to save the other from an uncertain fate.

P.E. Owens graduated with honors from University of Maryland University College in 2012 with a bachelor’s degree in English Literature. She currently resides with her husband, two children, and canine companions near Virginia Beach. Reveal is her debut novel and the first installment of an intended series.