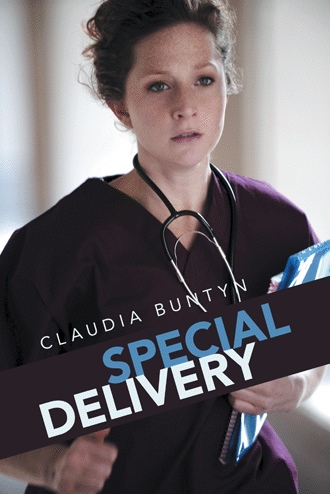 Cora enjoyed certain notoriety as a small town veterinarian. Her life changed in an instant when she crossed paths with a hulking giant of a man. Driven to desperation by his sneering taunts after the courts failed to bring him to justice, she took matters into her own hands.

Now instead of speaking, people would point and whisper. She allowed herself to become a prisoner in her own home. Would she once again find the courage to face the world? Would she overcome the shame surrounding her brief exhibition on the local news? Would she ever trust people enough to allow them into her lonely existence?

Just as quickly a tall lanky cowpoke with a lopsided grin, teased his way into her heart. Later her experience would have a profound impact on his daughter. If ever there was a match made in heaven, this was it.

As a child Cora Williams spent many happy summer days with her grandparents in rural Missouri. When the opportunity to purchase their now neglected farm comes her way, Cora happily leaves her old life behind and embraces the adventure of a lifetime. As a veterinarian Cora is quickly able to secure work, begins restoring the family farm, and soon falls into the easy flow of life in a small town. Her peaceful existence is shattered one afternoon when she crosses paths with a giant of a man who attacks her without provocation. Despite his quick arrest, Cora is shaken to the core with dread of facing him at trial. After the court fails to bring him to justice, she is driven to desperation by his sneering taunts. Cora devises a plan to rectify the situation and soon finds that exacting punishment is a double edged sword. Now isolated from the community she loves Cora wonders if she will ever fully live again. Just as quickly a tall lanky cowpoke teases his way into her heart and helps her find the courage to face the world.

Special delivery is a spell binding tale of homespun justice as a small town veterinarian takes matters into her own hands after a traumatic turn of events.

CLAUDIA BUNTYN grew up visiting her grandparent’s farm during summer vacations where there was an unending supply of adventure for someone with a vivid imagination. She now lives with her husband J.D. Buntyn, in the suburbs of Augusta Georgia. This is her debut novel.