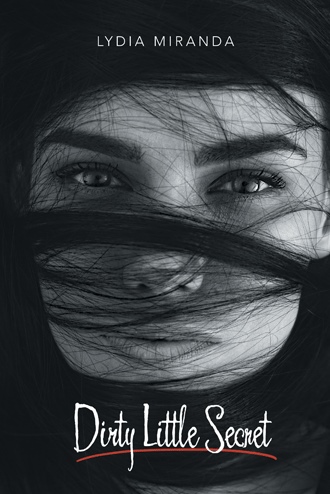 Prologue
Exposed
Sometimes I think when the sun rises in the morning it’s just a tease. It always falls dark anyway. I guess that's how my soul feels right now, like a dark pit. The door to my bedroom slams shut and the wind blowing through my open window sends my hair flying awry. I race towards my dresser and with sweaty, shaky, palms I push it in front of the door. I sit on the floor and lean against it. I count to myself, trying my best to keep my heartbeat slow. I count the amount of times my head bangs against the dresser.

Chapter One
Monday
"Ben let's go."
With an iron grip I took Ben’s arm with one hand and held his book bag in the other. I ushered him to the front door and yanked his uniform sweater off the rack. I bent down and helped him put it on.
"When do you think he'll come back, huh? Do you have any idea how hard it was to get him back?" Annabelle sniffled as she walked toward us.
I yank the front door open and step out, throwing Ben in front of me. He was hugging his book bag and looked small compared to the grand front steps of the house.

Sixteen-year-old Laila Chance wants to be like Glinda the Good Witch and float away in her magical bubble. Better yet, she wishes she could be Medusa and turn both her abusive parents to stone. When her father finally leaves one weekend after a violent confrontation, Laila hopes he is never coming back. In the meantime, all she can do is pray and attempt to find solace in her creative writing classroom.

As she tries to maintain a stable home life, care for her younger brother, and excel in high school, Laila becomes overwhelmed. In an attempt to express herself, she transforms a creative writing assignment into her life story--written under an alias. As her mother’s abusive tendencies worsen and the school’s golden boy takes an interest in her, Laila is torn between making herself happy and being a good sister. But when her assignment falls into the wrong hands and someone pieces together the truth, Laila thinks things cannot get any worse--until her father returns with a dark purpose.

In this compelling young adult tale, a teenager must keep her enemies close and her secrets even closer as her world crumbles around her and she struggles to find happiness.

Lydia Miranda is a New York City native who is obsessed with books, fictional boys, the color purple, and kicking taxi cabs. She is a high school student and reluctant published poet. Dirty Little Secret is her first novel.