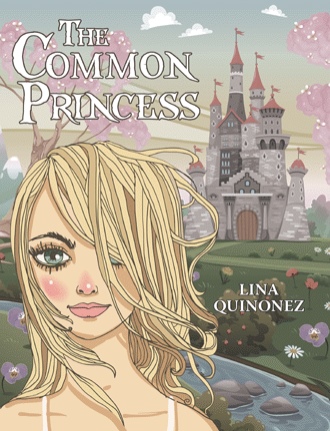 …in a small fishing village, there was a little blond girl with blue eyes named Marta. She wandered through the streets of the town because her parents were dead, and since she had no remaining family, she ate the scraps that people tossed away in the rubbish bins. So, the days passed, and no one in the village felt sorry for her misfortune. Marta was devastated by the death of her parents, as they had been dead only a short while.

The first to die was her father. Her father was a fisherman, and he was the one who had brought money into the home. One fine day, he was out fishing on the ocean and had a heart attack. One week later, Marta’s mother died of the sadness caused by her husband’s death. Marta stayed hidden in the street because the owner of the house, upon knowing her situation, tried to send her off to the orphanage. Terrified of being sent far away, the girl fled and roamed the cobbled streets of the entire town.

In a small fishing village in a kingdom by the sea, a young girl named Marta has lost her parents and is now an orphan. A neighbor lady takes the child in, but instead of caring for her, the old lady puts her to work as a servant and feeds her only bread and water. And when the richest man in town comes looking for a servant girl, the old lady sells Marta to him.

Marta grows up as a servant and prisoner in the merchant’s house, unable to leave or find a better life for herself. Although she blossoms into a beautiful young lady, she is trapped in the life of a slave. One day, however, she encounters the king’s son in the marketplace of the fishing village while she is carrying packages for the merchant’s chambermaid--and Marta and the prince fall instantly in love. But before they speak more than a few words, the chambermaid rushes Marta away. No one seems to be able to tell the prince how to locate the lovely lady he met in the marketplace. Can Marta ever escape her life and find her way to the prince and to happiness?

In this children’s story, a young orphan girl trapped in the difficult role of servant girl meets and falls in love with a prince, who must help her reach a better life.

Lina Quinonez was born in the Dominican Republic in 1950 She move to United States many years ago , now retired she live with her husband and their two sons in New York.