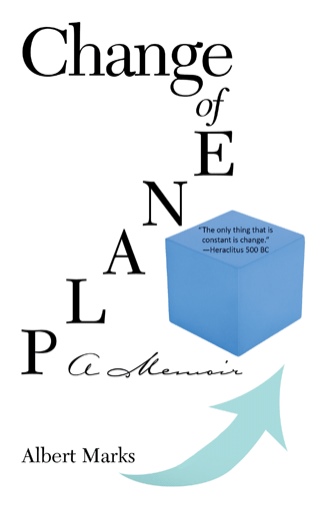 The handshake. A socially accepted American gesture for meeting and greeting. it carries weight as an expression of touch in friendship. In business, it signifies a measure of respect and when an agreement has been reached, it culminates as a pledge of trust and a moment of conclusion. Each social situation dictates the appropriate amount of manual pressure and grip force. For males, a forceful pumping of elbow flexion may be expected, but in contrast, when males shake the hand of a lady, a gentle, finger only grasp is often the most desirable.

Today, standing in the oppressive heat and humidity of this August Atlanta day, the two hands were moist with sweat. This handshake was different. Beyond the world-wide notoriety of the person whose hand Mark was shaking, causing him to feel slightly shaky, this hand was famous for it's devastating power, blinding speed and maddeningly, playful rope-a-dope circles. The owner of this hand had been very busy the last few days, raising an emblematic flame to initiate the Atlanta Olympic games and then serving as a Goodwill Ambassador to countless dignitaries and admiring fans from around the globe, shaking hands while holding back on the tremors imposed by Parkinsonism. All the while maintaining a smile, despite the mask-like restriction of his facial muscles, just as he was smiling now at Mark.

In Change of Plane author Albert Marks recounts the narrative events of Mark’s life, who grew up as an athletic small-town boy and became an accomplished health-care professional. Guided by a powerful vision when he was fourteen years old, Mark dreamed of life away from the confines of his small Minnesota hometown. The story of Mark’s growth unfolds with a stream of youthful adventures, collegiate life and a variety of notable escapades.

Fulfilling his teenage goals for his future, Mark details his professional growth in the sports medicine fields, punctuated with encounters with famous people along the way. In a reflective style, he assesses a series of key life and career events in regard to personal maturation. In addition, Change of Plane offers Mark’s insights as a rehabilitation/sports medicine specialist and how they relate to daily living.

Paralleling the recent autobiographies and personal insights of physicians, Change of Plane delineates the career and learned perspectives of a physical therapy/athletic training clinician who teaches his discipline. Marks presents fresh and often humorous viewpoints of professional growth, sports events and culture, and the essence of a physical life.

Albert Marks graduated from the University of Minnesota. He is a clinical specialist in physical therapy and athletic training and has founded several private practice physical therapy facilities in three states. His writings include research papers, scientific textbooks, scientific journal editorials, and a book of poetry. Marks lives in Atlanta, Georgia.