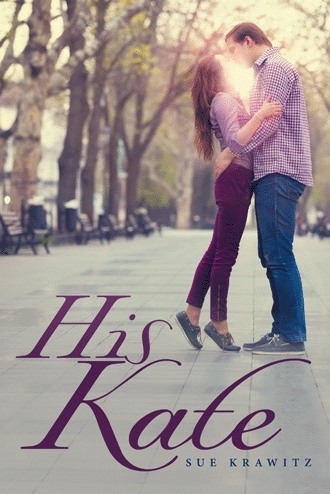 Greg Janera, twenty-four, is a recent college graduate living in the Center City district of Philadelphia. A down-to-earth software engineer, sports fan and dog owner, he is at a crossroads in his current three-year relationship with Heather Damon. An event planner with a troubled childhood, Heather, twenty-nine, has worked hard to make a good life for herself. She is now ready to get married and start a family. Greg, however, is unsure if their relationship is strong enough to continue with a deeper commitment or if it should end.

One summer day at beautiful Rittenhouse Square, Greg has a chance encounter with public relations associate Kate Shuster. Kate, twenty-five, is endearing with a goodhearted nature and friendly personality. The two are instantly drawn to each other, captivated by an undeniable chemistry and connection. This sudden clarity gives Greg the determination he needs to let Heather know where they stand—when an unexpected revelation changes the course of all of their lives. Greg must choose between two types of love; will he follow his head or his heart in making a decision that will define the rest of his life?

His Kate weaves a tender yet emotional and passionate tale about the raw power of unconditional love. What will be the fate for Greg, Kate and Heather? How will they each choose to live their lives as one life changing event affects them all?

Sue Krawitz is an independent meeting planner with a background in marketing and public relations. She holds a bachelor’s degree in English and psychology from Widener University. A dedicated volunteer at her sons’ school, she is also a fitness enthusiast. She lives with her two sons in the Philadelphia suburbs. This is her first novel.