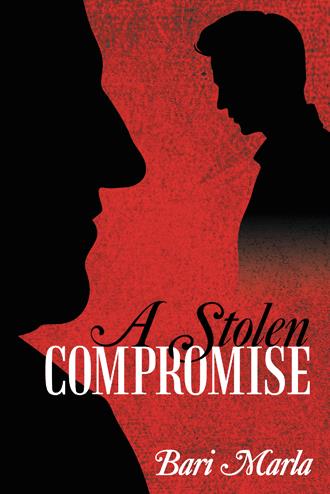 Rachel Saunders is a successful middle-aged attorney struggling with the inevitable. Her seventy-nine-year-old mother, Dora Landau, is nearing the end of her life. Dora, who once had a tenacious zest for life despite enduring horrifying days at Auschwitz, is now riddled with cancer.

When Dora passes away in June 1996, Rachel's grief is nearly unbearable. As she becomes consumed with work, she has little time to dwell on the hollow space in her heart. But everything is about to change when she meets world-famous designer Helena Krieger. When Krieger, who is also a Holocaust survivor, reveals that a Nazi war criminal might still be alive, Rachel feels compelled to uncover the truth. Gerhardt Dreschler, one of the Reich's loyal tyrants, has been spotted in Vienna. Now as Rachel sets out on a quest to find the war criminal and bring him to justice, she must also conquer her inner demons as her path leads her to places she never imagined.

A Stolen Compromise is a story of love, sacrifice, and courage set against the atrocities of the Second World War as an attorney attempts to bring a Nazi to justice and honor her mother's legacy.

Bari Marla has always been driven by a never-ending quest for knowledge. She grew up in a Jewish family in Brooklyn, New York, and worked for various Fortune 500 companies. In her spare time, Marla enjoys shopping and scoping great eateries in Manhattan.
A Stolen Compromise is her first novel.