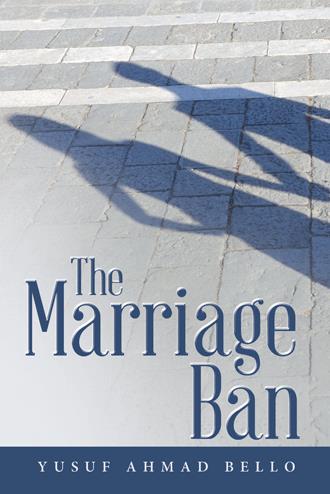 Zaidou, a tailor in his forties, resides in the rural town of Masara. Throughout his adult life, he has been in a long quest to get married, but all his courtships have failed. He falls in love with Talatou, a townswoman of questionable repute, but their relationship soon proves incompatible. As their love crumbles, Zaidou’s path crosses with that of Zakiyyah, the thirty-year-old daughter of a wealthy and powerful diplomat. Zakiyyah has just returned to their West African country, Hasoumiya, after spending her life abroad and studying at a university in the Netherlands. Zakiyyah recognizes Zaidou’s talents as a tailor and helps him to export his unique fashions beyond Masara to Europe. In return, she asks him to teach her how to sew.
Zaidou’s wealth and position increase with the increased demand for his garments, and his relationship with Zakiyyah waxes stronger. He proposes marriage to her and envisages a happy life with her, only to have his dreams dashed by the imposition of a five-year ban on all marriages by his country’s brutal dictator. Failure to adhere to the ban risks imprisonment and even execution, so Zaidou and Zakiyyah make plans to leave Hasoumiya and go into exile in Nigeria to marry. However, before they can flee, Zaidou is imprisoned on a false allegation that he attempted to assassinate a powerful politician.
After spending two years in prison, Zaidou is released. He finds his country engulfed in an insurgency that aims to end the marriage ban. He also learns that Zakiyyah has been snatched by the dictator. He joins the insurgency in the hope of winning back his heartthrob.
In this thrilling novel of action, intrigue and mystery, a young man searches for love in a country riddled with tyranny and insurgency.

Yusuf Ahmad Bello was born in London. He is a graduate of Ahmadu Bello University in Zaria, where he edited Ad-Diya’, one of the student magazines. He is a member of the Association of Nigerian Authors. Yusuf now resides with his wife and two sons in Abuja. The Marriage Ban is his debut novel.