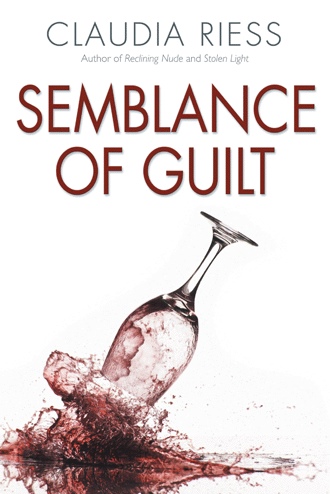 Ellen Davis’s husband left her for another woman. Post-divorce, she’s trying to reassert her independence and lands a job as a reporter for her local newspaper. One of her assignments is covering weekly items on the police blotter, which is how she gets to know Lieutenant Pete Sakura—a handsome, witty Japanese- American Ellen is drawn to immediately. Another of Ellen’s assignments is interviewing for the paper’s “Around The Town” column, and in this capacity, she meets Graham and Sophia Clarke, newcomers to the community. He’s an administrator at Columbia; she’s his beautiful Greek wife. Ellen and Sophia become fast friends, so it comes as a great shock when Sophia ends up dead. Sophia Clarke is found murdered, and to all appearances, Ellen is the last person to have seen her alive. When Ellen’s fingerprints are found on the murder weapon, she’s arrested, and evidence steadily mounts against her. Ellen takes matters into her own hands as her romantic feelings for Pete intensify. Closing this case could either save Ellen or lead to her destruction. “A determined amateur detective who’ll garner fans with her refusal to either back down or give up.” —Kirkus Reviews.