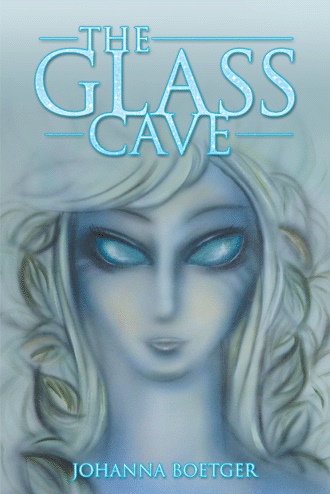 A deadly virus is ravaging the planet. With the extinction of the human race a real possibility, there is a desperate scramble to stop it and find a cure. Shelly Bradford, a widow still grieving the loss of her husband, is determined to survive. As she heads with her two children and their beloved pets to their mountain cabin, Shelly has no idea what lies ahead for all of them.

After Shelly crashes her SUV at the end of a logging road and strands the family, they are visited by glowing alien beings offering a safe haven not just for her, but for all the survivors in the United States. All she and her children have to do is step through the glass barrier. But as the aliens lead them into a spectacular cave where nothing is certain, Shelly cannot help but wonder whether she can trust them. With the president and several lawmakers living in a bunker under the White House, it will only be a matter of time before Shelly’s journey intertwines with theirs.

In this science fiction adventure, a widow and her children must live with aliens in a glass cave in order to escape a lethal virus and determine how to recreate humanity.