After Charleston and Ferguson

Where Do We Go from Here? 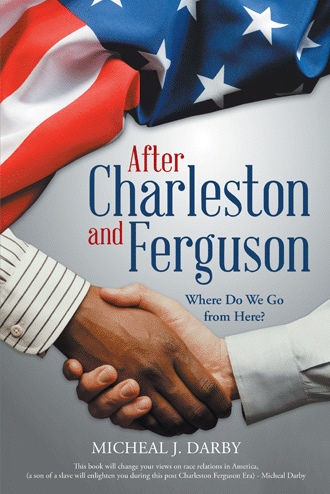 Despite the great strides made for social justice during the civil rights movement in the 1960s some of the most jarring national events of the early twenty-first century have been symptomatic of a deep-seated racial strife in America. The killing of nine African American church members in Charleston, South Carolina and the shooting of Michael Brown in Ferguson Missouri, and the killing of unarmed black males in Chicago and other cities, along with the slaying of law enforcement officers in Dallas and Baton Rouge seem to suggest that major institutions such as the family, the church, the media, the criminal justice system and the public schools need to constantly address the problem of racism until there are positive ongoing changes.

After Charleston and Ferguson -Where Do We Go from Here? Presents over twenty reasons why racial strife exists; along with a host of strategies to overcome racial and cultural challenges in a post­-Charleston and Ferguson era. A detailed civil rights and a black history timeline is discussed as information for those who desire to learn about America’s racial and cultural past.

The author also makes a passionate appeal for an Annual Brotherhood and Race Conciliation holiday where workers are given a day off to honor the importance of love and brotherhood among those of different races, colors and creeds; it is believed that more credence will be given to a National Brotherhood holiday where no person’s name is mentioned in connection with the day.

Micheal J. Darby holds a bachelor of science degree in psychology and a master of arts in religious education, and he has also earned his master in divinity degree. He worked in the public school system and has served as a pastor and was an education instructor at a Christian seminary and is a United States Army Veteran.