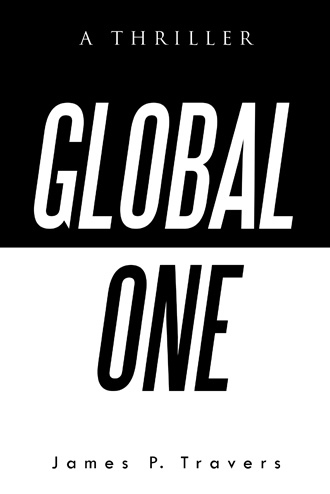 In America, nothing is what it seems. Zachary Gunman is the newly elected President of the United States, and he’s prepared to do just about anything to stop the terror abroad and at home. The normal news of the day reveals more instability in the Middle East and American soldiers trying to squash uprisings in order to stabilize the region.

Dr. H is a wealthy communications businessman with contracts in Russia, China, and America. He thinks of himself as a humanitarian, striving to make the world a better place—and he believes Gunman might be able to help. However, both men’s plans are thrown to the wayside as a massive nuclear attack riddles DC and beyond.

It’s unclear who caused the firing of nuclear missiles, but Gunman must find a way to rebuild America and prevent further destruction. Dr. H is soon thrust into the spotlight, as well, in an attempt to restore peace and tranquility around the world. Underneath it all, there is a conspiracy so shocking that people will go to unthinkable lengths to make sure the truth is never known.