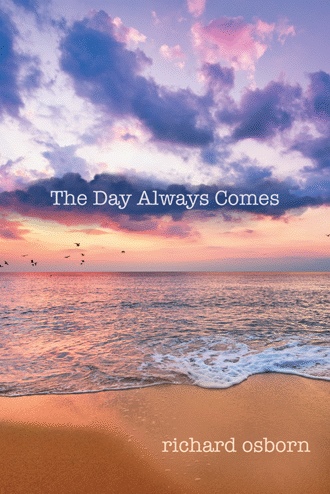 “You told me earlier you had something that could be used for the DNA analysis. Would you tell me what it is?”
Mike reflected on her question and the implications of sharing with her. Was this the right time? He decided it was time for show-and-tell. “Better than that, I will show you.”
Mike stood up, put his drink down, and walked to the bedroom. He closed the door, the blinds, and the door to the balcony. He pulled out the bottom drawer of the chest he’d bought while in college and removed the articles of clothing from the bottom drawer. Picking up his shaving kit from the bathroom, he put it on the bedside stand. He entered the four-digit code, which was the last four digits of his social security number, and the false bottom unlocked. He removed it and placed it on the bed, reached in and took out the metal box, and opened it with the key he kept in his shaving kit. Reaching in, he removed a small package and placed it on the bedside stand next to the shaving kit. Touching the other item in the box gave him a sad feeling.
After he had locked the metal box with the key, he put it back in the bottom of the drawer and returned the key to his shaving kit. He turned, picked up the false bottom piece, put it back in place, and re-entered the code on the remote. He listened for the slight hum of it locking in place and then put his clothes on top. He put the drawer back in place and returned to the balcony. Carrie looked up and didn’t see what Mike had in his hand. He sat down and hesitated for a moment, still wondering if this was the right time. He slowly opened his left palm and presented the package. Carrie stared at it with a straight face, took it, looked it over carefully, and raised her head to Mike with her mouth slightly open.
“Where in the world did you get this? How did you get this?”

Mike Gibbons, who was conceived through artificial insemination, is just four when his single mother is killed in a car accident. After he is sent to live with his grandparents, Mike grows into a popular young high school athlete. Unfortunately, Mike is still angry about his mother’s sudden death and not knowing his father’s identity. When he enlists in the navy after graduation, he befriends Mary without any idea she is about to change his life forever.

One night after Mike tells Mary about his family history, she encourages him to search for his donor father. Even as Mike’s internal struggles continue and his release date from the navy quickly approaches, he decides to try to locate his father. But when his research leads him to believe he has finally found the man who gave him life, Mike is left to wonder whether this man is truly his father or whether there is something much darker lurking in the shadows, just waiting to be revealed.

In this mystery thriller, a young man searching for his birth father is led down a dark path he never could have imagined.

Richard Osborn is a veteran of the United States Navy. After earning a commercial pilot’s license from Embry-Riddle Aeronautical University, he flew for Northwest Airlines for thirty-five years, retiring as a 747-400 captain. At age sixty-nine, he returned to academia and earned a degree in creative writing from Augsburg College. Richard lives with his wife in Edina, Minnesota. This is his second book.