A Tale of Oola 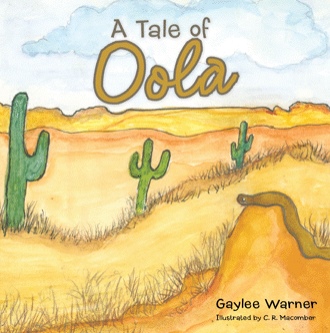 This is a legend of a powerful snake named Oola. He is a fierce hunter and, some say, has the ability to disappear. Few creatures escape him once he has them in his coils. One small sparrow, named Divi, does. Caught in Oola's coils, Divi offers to become Oola's "eyes in the sky" and warn him of coming danger. Oola agrees and lets the bird go. Divi keeps his word a the pact continues after Divi's death with Divi's sons and grandsons.

One day, several years later, Oola, now eleven feet long, hears human sounds of fear, sorrow and distress coming from the valley below. The sound is a mother calling for her lost five year old son. It echoes with a depth of sorrow and pain Oola has never heard before and it pierces his heart.

Navi, Divi's grandson, finds Oola and tells him the humans pose no threat. When Oola asks, Navi tells him he has seen the child one half mile off and there are coyotes on his trail. The child's family is looking in the wrong direction and will not find him.

Oola sets off to find the child and must decide whether to save the boy or allow him to die. Through cunning and camouflage, Oola hides the child and then guides him back to his family. The family honors Oola and keeps the memory of Oola's mercy within their family forever. 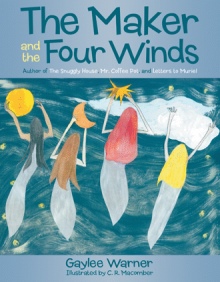 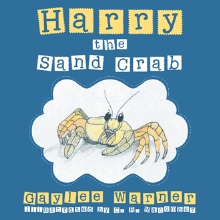 Oola is a fierce and powerful snake, respected and feared by animals and humans alike. One day Oola hears noises in the valley below. It is a cry of sorrow, fear, and desperation from a mother who has lost her five-year-old son. Oola is captured by the sound. Navi, a bird that lets Oola know what’s going on from his perspective in the sky, tells him the parents are searching in the wrong direction and that coyotes are on the boy’s trail. Oola must decide whether to help the child and save him or ignore the pain he heard in the mother’s cry.

Gaylee Warner is a retired surgical nurse and daughter of a career military officer. During her lifetime, she has lived in Morocco, Japan and all over the United States including Hawaii and Alaska. One of her many passions is reading, not only for her own enjoyment, but to children and adults of all ages.

C. R. Macomber is a Southern Illinois flatlander. She was an art teacher for over 30 years. Presently, she works as a freelance artist and independent art contractor. Ms. Macomber is a grandmother of eight and a fanatical baseball fan. She loves coffee and key lime pie, any type of art and reads a book a week.