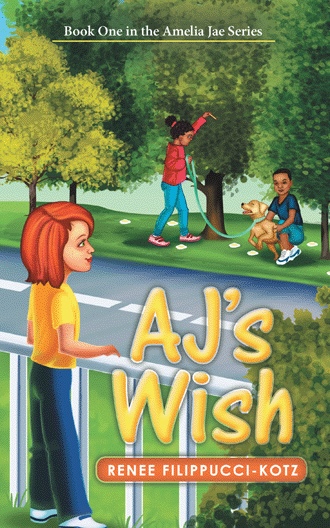 AJ loved animals. She could sit for hours watching the birds and squirrels in her backyard. She always put seeds out for the birds and the squirrels. AJ watched all the TV shows about cats, dogs and animals in the wild.
AJ’s Grandma had a farm and AJ loved to visit her. There were two cats on the farm who would not go near anyone. No one except AJ. AJ fed them, and they trusted her. They even let her pet them. AJ named one Blackie because he was black and the other Graybe because she was gray. One morning, AJ heard a bird screeching. She ran outside and found a bird between Graybe's paws. Without thinking AJ reached down and plucked the bird free. “Naughty kitty!” said AJ as Graybe meowed and ran under a bush. The bird didn’t wait a second and flew away into a nearby tree. “Well, birdie,” said AJ. You seem okay. “Next time watch out for cats.”
AJ’s grandma also had a great big hound puppy named Beauregard, who everyone called Beau. Beau was as sweet as could be. He gave big slurpy kisses and his floppy ears bounced as he and AJ ran around the yard, chasing each other. If AJ fell down, Beau would lay next to her and kiss her face, causing AJ to laugh and laugh. For the next several years, AJ visited her grandmother every chance she got. AJ loved playing with Blackie, Graybe and Beau because she did not have a pet of her own. AJ always wished for a pet of her own.
When AJ was 10, she and her parents saw a show on TV about homeless animals in shelters who needed adoptive homes with loving families. This made AJ very sad. Later, while she was in her room getting ready for bed, AJ thought about the show and decided to ask her parents the next day about adopting a pet. 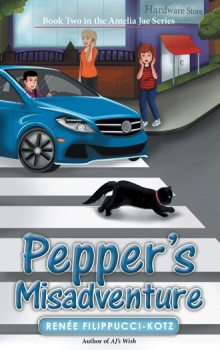 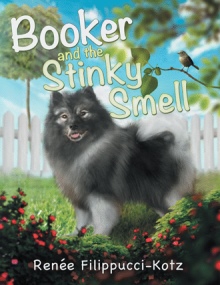 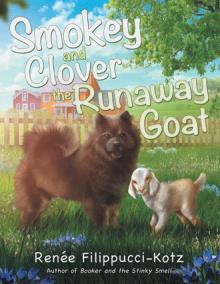 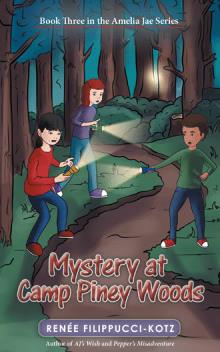 Pets are a big part of many children’s lives. They can be a child’s first—and maybe best—friend. But do you know what needs to be considered when bringing one into your home?

Ten-year-old AJ isn’t sure. She only knows she has always loved animals. She enjoys playing with her grandma’s pets and the pets of her friends. But in author Renee Filippucci-Kotz’s AJ’s Wish you’ll read about her greatest wish—a pet of her own! After she and her family watch a program about all the animals in shelters, she asks her parents for a pet. When they say no, she sets out to prove she is responsible enough to care for an animal.

Ms. Filippucci-Kotz is a longtime volunteer with her local, county animal shelter and several rescue organizations. AJ’s Wish is more than an entertaining story of AJ’s quest for a pet. The author shares with readers what kind of research you should do before deciding on the right pet for your family, or even if your family should have a pet. After all, bringing a pet into a family is a serious commitment.

Renee Filippucci-Kotz has loved books and animals since she was a child. Going to the library with her parents and brother was a favorite pastime. Renee has been telling stories to children since she began babysitting around age eleven. AJ’s Wish is her first children’s chapter book.
Growing up Renee and her family had a variety of animals including gold fish, dogs, turtles, a cat, and a rabbit. In 2001 she began to volunteer with her local, county, animal shelter. In 2007 Renee along with three other shelter volunteers started the non-profit, Wake Animal Advocates Group (WAAG) to help the shelter with its adoption efforts. Additionally, she also produces short videos of pets in foster homes for the shelter and various rescue organizations to assist them with finding loving, adoptive homes for their waiting animals.
Ms. Filippucci-Kotz lives in North Carolina with her husband, two dogs and a cat named Cassie, the inspiration for AJ’s Wish.