Would You Believe Me? 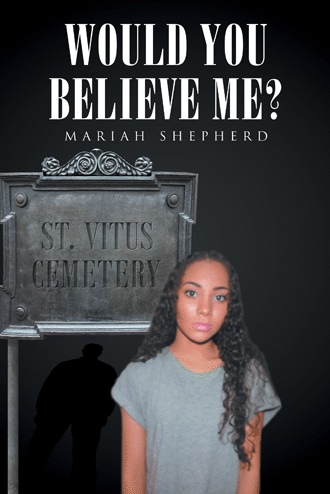 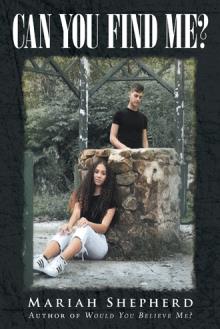 Sixteen-year-old Rose Mendez has the same dream every night. She’s at a playground with her little brother Gabe. Gabe wants to play hide-and-seek, so she tells him to go hide. The problem is, she never finds him. Her parents tell her to call the cops. A body is eventually discovered, but Rose doesn’t believe it’s little Gabe. She wakes up screaming.

It’s too bad the dream really happened. Now, her parents are dead, too, and Rose is being fostered by the Johnson family and their creepy son. Despite her bad luck, her first day at Riverview High School starts out all right. She finds a friend in Cameron, and a friend is what she needs since she thinks Gabe is still alive and she’s made it her mission to find him.

There are people who think she’s crazy. After all, they found Gabe’s body, and the DNA was a match. Rose has a theory, though, about what really happened that day at the playground. As she copes with the loss of her parents and brother, she becomes more and more obsessed with the investigation. Question is: who will believe her story?

Mariah Shepherd lives in New Castle, Pennsylvania, with her mother and brother. She is currently a junior at New Castle Senior High School, as well as a member of the National Honors Society. Mariah enjoys playing basketball and volleyball. She has loved writing since she was a child. Mariah is currently working on a sequel to, Would You Believe Me.