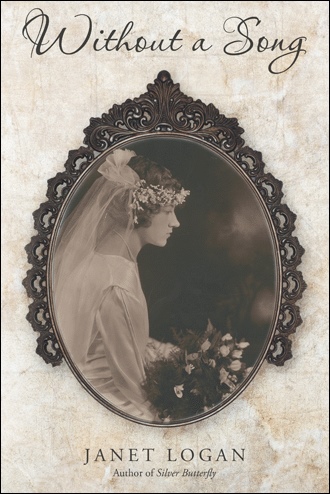 I stood with the multitude of mourners in a fine gray drizzle and watched the plain pine coffin descend into the ground –– wondering what the future held for me now that Jake was gone.

I didn’t have long to wonder. When I entered my office on Monday morning I

saw at once that someone had broken into the personnel department files, which were

locked at the end of each day. The locks had been broken, the file drawers stood open

like mouths gaping in dismay; and all the contents were missing. I asked my secretary if she knew who had been in my office. Pale and clearly frightened, she whispered, “It was Mr. Simon Silverstein. He took all our files and put them on a hand cart!”

My long legs carried me swiftly to Simon’s office, but his secretary told me she had no idea where he was. I wasted a few minutes on a superficial search of Simon’s office for the absent files; then, acting on a terrifying premonition, I took the elevator down to the basement. I found Argent’s new president standing in front of the coal furnace. The huge metal door was standing open and Simon was silhouetted against the roaring flames as he hurled the personnel file folders, two at a time, into the inferno.

“What the hell do you think you’re doing?” I shouted.

Offering a family memoir that reads like fiction, Without a Song tells one family’s story through the voices of four of its members.

Written by author Janet Logan, this uncommon love story begins in Llanerch, Pennsylvania, in 1919 when Glynis is eighteen and her sister, Grace, is thirteen. Glynis’s father, a physician, forbids her from marrying her fiancé, Raymond Vaughan. Dr. Alfred learns the young man has returned from France with a venereal disease.

Spanning several decades, Without a Song narrates the saga of one family that includes marital conflict, health problems, work and career issues, and the cycle of life through the stock market crash of 1929, the Great Depression, the thirties, World War II, and beyond. It shares the impact of these events on the four main characters—and the impact of those characters on one another.

This memoir shares the legacy of the Griffith clan, balancing the serious story with bits of humor and colorful characters.