What They Don’t Want You to Know 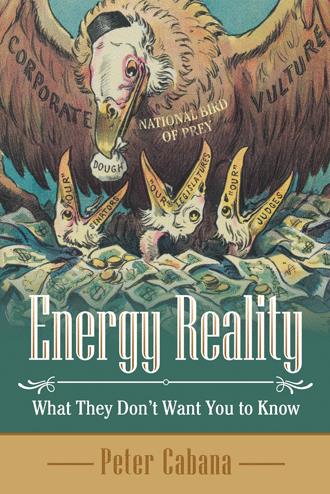 GETTING THE GOVERNMENT INTO THE OIL BUSINESS

Headline in the Financial Times “Will Germany control the oil supply for our Navy?”

The three naval programs of 1912, 1913, and 1914 constitute the greatest addition— in terms of sheer power and cost— in the history of the Royal Navy up to that time. All the ships of these three programs are based on oil. This decision including a Fast Division, the Queen Elizabeth class — composed of five oil-fired battleships is taken in April of 1912. This “fateful plunge,” Churchill writes, “the supreme ships of the Navy, on which our life depended, were fed by oil and could only be fed by oil.” This commitment raises a couple of very serious questions:  where will the oil come from and how can it be protected? He eloquently summarizes the issue: “To build any large additional number of oil-burning ships meant basing our naval supremacy upon oil. But oil was not found in appreciable quantities in our islands. If we required it we must carry it by sea in peace or war from distant countries. We had, on the other hand, the finest supply of the best steam coal in the world, safe in our mines under our own land. To commit the Navy irrevocably to oil was indeed ‘to take arms against a sea of troubles.’”

In 1963, he began work as a civil engineer working on the California State Water Project, and he went on to develop large energy projects throughout the world—capping his career working with Bechtel on the Big Dig in Boston.

Energy Reality reveals how energy, politics, and power are intertwined. Highlights include

power struggles between United States of America and Russia/the Soviet Union to be the world’s largest producer of petroleum, which began after the Rothschilds took a shortcut through the Suez Canal, secretly opening the Asian market to kerosene;

Germany and Japan and how they were excluded from sharing oil wealth from the Middle East.

The author also examines five postwar oil crises, including the taking of American hostages in Iran by the Khomeini regime in 1979, and how Vladimir Putin is seeking to turn Russia into a powerful petro state.

Peter Cabana worked for Bechtel on multibillion dollar energy projects at coal, oil, and nuclear power plants throughout the world; a natural gas field and the LNG facility in Ache Province, Indonesia; and a seawater treatment plant fabricated in Korea. He knows the difference between energy fact and fiction and provides insights into how the worlds of energy, politics, and power have intertwined since oil was discovered at Titusville, Pennsylvania, in 1859.