Does your family fight 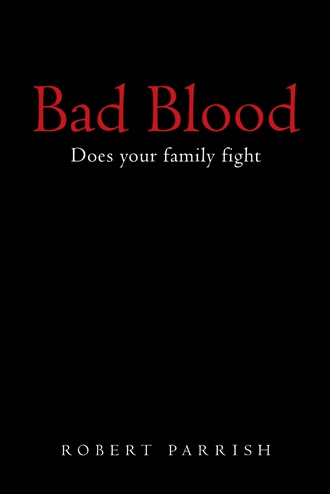 The breaking point came without a warning. It was a quiet Tuesday, two days before he was supposed to leave for Steubenville. The meeting wouldn’t happen until Saturday afternoon, but he wanted to get there a couple days early to get things set up––and to talk to Tommy and his mother, to clear up the whole business of the lie with them. Face to face, maybe he could convince Tommy that outing him at the meeting wasn’t the best way to handle things. Face to face, maybe it would be easier to explain it to his mother, to show her that his lie was made with the best possible intentions. Probably it was all a form of denial, putting off dealing with the problem until he absolutely had to. Tommy hadn’t called him, Danny couldn’t help but notice. Maybe he was waiting for a face to face meeting, too.

It’s been a while since thirty-year-old Danny Johnson returned to his hometown. When he goes back to attend the funeral of his aunt, it strikes him how distant and dysfunctional his extended family is.

And so, after an intense dream, Danny comes to a decision: he’s going to reach out and attempt to get his family back together after years of fighting, separation, drugs, and divorce. In spite of his efforts, however, none of them will commit to meeting and talking about their problems. Desperate, Danny takes a step he’d never intended: he tells a cousin that he has cancer. Although it’s not true, it serves as a push to gather all of the family in one place for a reunion. But only time will tell whether Danny will be able to use the meeting to reconnect his family members with each other and help them all find forgiveness.

In this novel, a young man misleads his extended family into believing he has cancer in an effort to bring them together for reconciliation.

Robert Parrish lives in Bentonville, Arkansas. He and his wife of thirty years are the parents of two adult children and have both worked for Walmart for several decades.