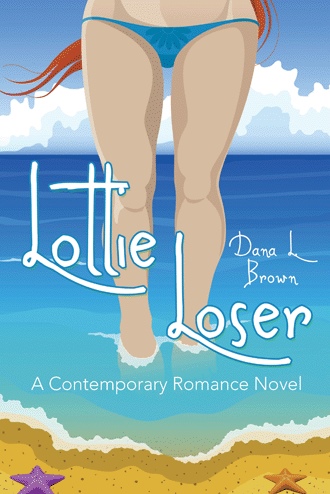 The look on Nick’s face was one of pure devastation, but Charlotte wasn’t about to back down. She walked to the door and opened it, letting him know that she was serious.
“Don’t run out on us again, Lottie.” Nick pleaded, and then she threw the final blow. “There is no us, Nick, I don’t think there ever was. Just a girl looking for a fairytale, and a guy looking to get in her pants.”
Nick shook his head and moved towards the door. He held on to the frame for a moment before turning back for one more look at her, and then he walked out.
All the rage and all of the hurt she had felt all day was gone and in its place was an emptiness like she had never experienced. Tomorrow she would focus on Carol, and how to get her out of this horrible situation, but tonight she needed a drink and there was only one thing that would sooth the pain. Deciding that walking home might be safer than driving, she headed out the back door; her thoughts on Two Scoops and a triple-rich salted caramel malt.

It’s been twelve years since Lottie Luce ran away to Indiana, three weeks before her classes were to begin at IU, to avoid a confrontation with her best friend, and secret love, Nick Greyson. On the night she’d believed he was going to tell her that he wanted her for more than a friend, Lottie caught Nick in a compromising position with her long-time nemesis, Ashley Marshall, and the hurt and humiliation were more than she could bear.

Now a product of personal reinvention, Charlotte Luce is the youngest, and first female market president of Olde Florida Bank, and her life is nearly perfect. That is until Nick comes home to Anna Maria Island, hoping to save his father from financial ruin, and Charlotte’s carefully created world stands still.

Lottie Loser vacillates between the present, and the memories of the young girl who thought she had found love, lost it, and is now forced to examine the decisions she made, as well as the chemistry she and Nick still share.

Dana L. Brown is a long-time banker and graduate of the American Bankers Association School of Bank Marketing and Management, where she earned the distinction of Certified Financial Marketing Professional. She attended Ball State University, and she majored in business.

The mother of three daughters, she lives with her husband in Indiana, but loves traveling to the laid-back lifestyles on the beaches of Florida. Lottie Loser is her debut novel.