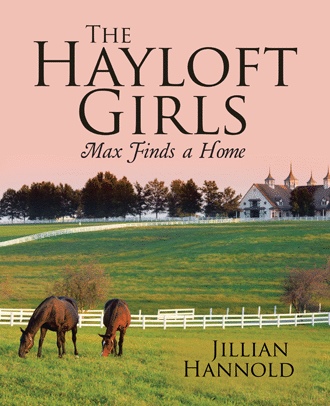 Max is on guard, especially since she just ran away from the Willow Wood Orphanage and the horrible Mrs. Fry. It’s getting cold and dark on this October day, and she needs a place to sleep for the night. That’s when she stumbles upon a horse farm in the middle of nowhere.

Being a horse lover, Max knows this is where she’ll stay for a while until she can come up with a long-term plan to survive on her own. She immediately finds a friend in a horse that seems just as alone as she feels.

When Max goes up to the hayloft to find a place to sleep, she discovers she’s not alone. She meets Danny, a girl whose situation mirrors her own. The two girls continue to hide out, become friends, and make the horse farm their shelter. But Max and Danny are worried when the owners become suspicious. They wonder if they are safe or if they are in trouble.