An Essay on the Prehistory of Social Anthropology 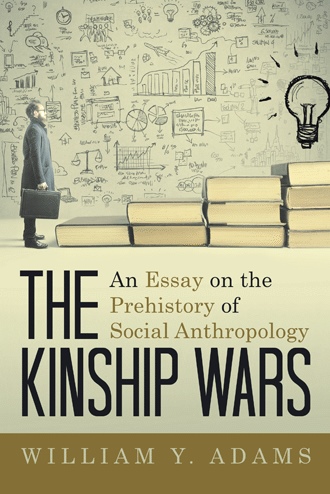 John McLennan was wrong most of the time, and when he was right it was usually for the wrong reasons. Despite the abundance of ethnographic citations, his use of them was highly selective. In the end his theories, like those of nearly all other social evolutionists then and since, rest basically on logic rather than evidence. Yet drawing on ethnography, rather than on either mythology or scripture, did lead him to discover one of the most fundamental principles of social organization—that of exogamy—which had escaped both Bachofen and Maine. In addition at least some colleagues recognized and appreciated his methodology, even when it led to mistaken conclusions. Tylor described it as the “. . . introduction of the scientific method of induction from observed facts,” and an anonymous reviewer even opined that “Mr. McLennan has opened a new path in historical research” (Rivière 1970, xxxvii).

In the later nineteenth century, a number of learned scholars discovered, independently of one another, some basic principles of human kinship organization that had previously gone unrecognized.

They noticed the existence of matrilineal descent (reckoning descent and inheritance through the mother rather than the father), exogamy (the necessity of marrying outside one’s group), and the principle of kin group property-owning.

With evolution the hottest intellectual topic of the times, the scholars viewed their ideas as critical to a general understanding of human social development. They proposed sweeping evolutionary schemes based on their discoveries.

But the scholars disagreed on many points, including whether matrilineal descent was the earliest form of human kinship reckoning. As time went on, numerous other scholars entered the debate, which they saw as key to understanding human social evolution.

From early theories that had little ethnographic grounding to later ideas that relied on a “fieldwork revolution” led by intrepid ethnographers who studied the cultures of tribal peoples around the world, The Kinship Wars reveals that the issue of kinship was a good deal more complex than theorists first supposed.

William Y. Adams, a professor emeritus at the University of Kentucky, is a recognized authority on the history of social thought, and the author of the widely acclaimed Philosophical Roots of Anthropology as well as The Boasians, Founding Fathers and Mothers of American Anthropology.