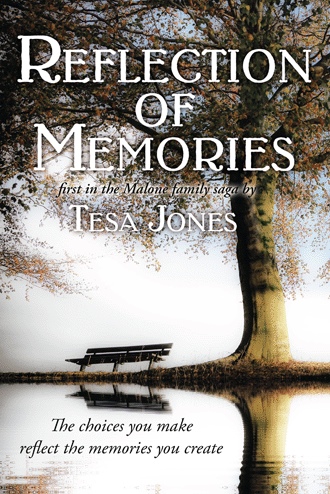 Richard Malone and Caroline Sue Miller are born on the same day to parents who live on opposite sides of the societal fences in a small coal-mining town of western Pennsylvania. Despite the economic differences between their families, the two children become best friends, and their unexpected friendship eventually blossoms into forbidden love.

In order to be together and escape their bleak, small town opportunities, they leave the security of their homes and settle in New Jersey where their future is a blank slate. As Richard and Caroline make their way through life, their choices often veer their love off course, but the bond they share has deep roots that continually pull them together again.

This tale of family, friendship, and love incorporates the historical events and cultural changes of the tumultuous 1900s while following the course of one couple whose connection is stronger than class or circumstance. Whether you’re sailing through youthful days or enjoying your golden years, Reflection of Memories will capture your heart and remind you of what is truly important in life.

Tesa Jones is an Elon University alumna, retired teacher, wife, and mother of two. Although she lived most of her life in Alexandria, Virginia, she now resides in Mooresville, North Carolina. She is very active in her church, adores her grandchildren, and enjoys boating, writing, and photography. This is her second novel.