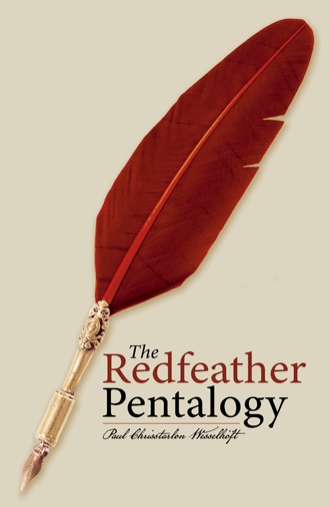 "The man sprung a foot above the couch! He slammed his bottle of beer against the boy’s knee. The bottle shattered. The kneecap shattered, split open, and bled. On the way to County Memorial Hospital, Jamie and his stepfather sat wordless in the dark cab of a 1941 Ford truck. After several miles, the boy broke the silence, apologizing for such a ‘stupid trick.’ I should have known better was the thought that pained him." 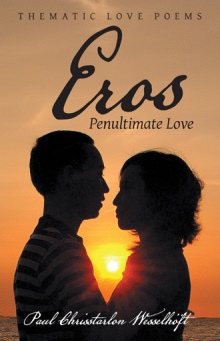 In the spring of 1952, two occurrences upend the world of a mixed-breed Native American boy. First, an earthquake violently shakes his house. Then one day his father throws a duffel bag in the back of his truck and escapes his tortured life, leaving seven-year-old Jamie Redfeather and his mother to fend for themselves. Unbeknownst to him, Jamie will not see his father again. Two years later, Jamie’s mother divorces his father and sends Jamie to live with her sister’s family in Texas. As Jamie tries to adjust to his new family and his uncle’s harsh disciplinary methods, he explores the world around him, with help from his cousin, Emmylou. Unfortunately, Jamie’s life is not devoid of challenges as he endures racism and faces the loss of love and identity. Now Jamie must rely on his powerful will to thrive as he attempts to discover who he is meant to be. The Redfeather Pentalogy shares the compelling tale of a Native American boy as he embarks on a coming-of-age journey and learns that, in the end, it is he who determines his future.

Paul Chrisstarlon Wesselhöft, MA, MDiv, is a Vietnam era veteran and retired army chaplain who served in the Airborne, First Ranger Battalion, Seventy-Fifth Infantry, and in combat in the first Persian Gulf War, Desert Shield, and Desert Storm. He formerly served six terms in the Oklahoma House of Representatives, and is currently a Representative of Oklahoma in the national legislature of Citizen Potawatomi Nation. Paul is the author of a book of poetry titled: Eros: Penultimate Love.