The Arctic Fairies of Oylara 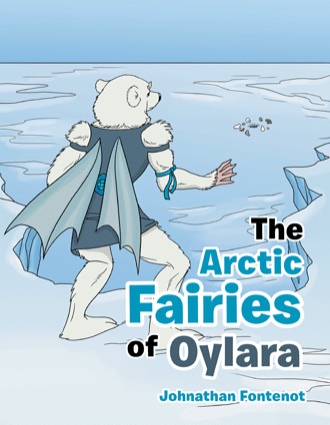 Off in the distance, near a hole in the frozen water, Kirstie saw one particular Great Ocean Leviathan family that she had interacted with on previous occasions. She decided to go and say "Hello". She took a quick look at the icy water below and then dove from the high cliff. Halfway through her fall she sent a blast of heat from her hands to melt the thin ice below her. The heat blast did its job by making a small opening and she hit the cold water with a mighty splash. The water, however, felt more refreshing than cold. Her legs were already kicking and her wings were helping her glide and steer smoothly under the ice sheet. She reached the Great Ocean Leviathan family quickly, swam directly up through the hole in the ice, and walked over to the leader. The leader was an enormous female that was as strong as she was big. She towered above Kirstie. Despite the leader's immense size, she had always been gentle and happy to see Kirstie. As Kirstie approached closer she realized something was wrong when she saw the blood trickling down the side of the great animal. 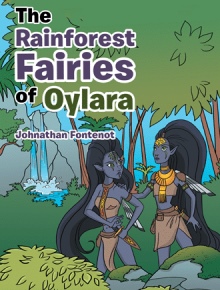 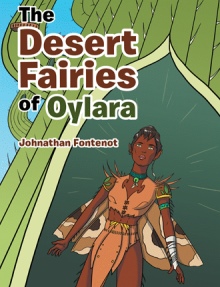 Oylara is a beautiful world made up of many different environments. It is abundant in natural resources and home to strange and wonderful plants and animals. Fairies protect the world from harm. They are the guardians who work to keep Oylara healthy and beautiful, and now, they are needed more than ever as the

An alien race, they have decided to hunt one of Oylara’s most amazing animals. Lord Admiral Coaltus has focused the Pollutoids’ attention on a food source in the Arctic, namely the Great Ocean Leviathan. Kirstie is a young Arctic fairy. To survive the cold climate, she is covered in white fur and has wings that allow her to fly underwater and watch over her beloved beasts.

When one gentle Leviathan is injured, Kirstie considers it a declaration of war. She will act to defend these majestic creatures and stop the evil Pollutoid agenda. This lone, brave fairy must put an end to the attack before both her Arctic home and the world of Oylara are destroyed. The Arctic Fairies of Oylara is an action adventure tale with strong female characters, a cunning and dangerous adversary, and a message about the environment for us all.

Johnathan Fontenot grew up with a love of reading and a desire to explore the world outside his small hometown. His adventurous nature led to a career as a fighter pilot in the Air Force that took him all over the world. Now retired, he shares exciting stories that inspire children the same way he was inspired as a child. He lives in Las Vegas, Nevada.