N Is for Noah 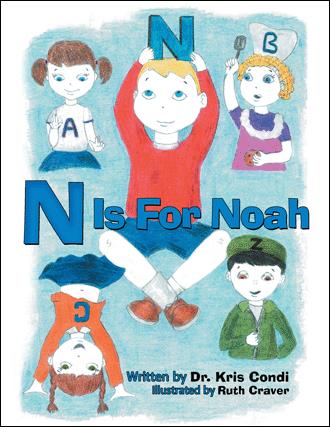 Noah always has manners. His friends call him Nice Noah.

Minie butts in when Nancy talks.

“Noreen does not like to play in the sandbox because it gets her dirty,” Meanie said.

“You should not say that,” Nice Noah said. “There are rules to follow.”

“What if someone already posted bad things online?” Nick asked after posting a comment.

Nice Noah thought for a moment.

Nice Noah writes a list for being nice on the Internet:

1. Stay calm if someone is talking badly about you.

2. Don’t use the Internet as a weapon.

3. Don’t post something you would not show in public.

4. Don’t say something you would not say to a person’s face.

5. Ask what your Mom or Dad would do.

7. Don’t friend and unfriend too fast.

Nice Noah had plenty of likes to his list.

“What did you do today?” Nice Noah’s mother asked.

Before Nice Noah answered he thought.

“I made a list on being nice. We should be nice to people because we want people to be nice to us.” 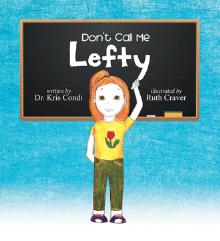 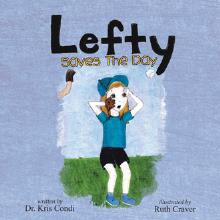 From Adding Ami to Zipping Zev, N Is For Noah offers a collection of alphabetical stories that take children through an alphabet of activities exploring their feelings and teaching positive values.

Dr. Kris Condi is a college professor and tax accountant. She has published more than sixty-five articles and four novels. In her spare time, she enjoys reading and spending time with her family.

Ruth Craver is a former teacher and is currently a library assistant who specializes in children’s books.