Joe and the Halloween Mystery 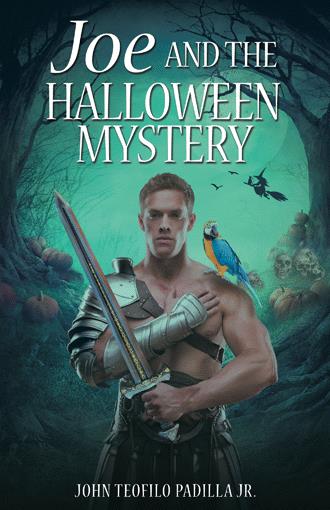 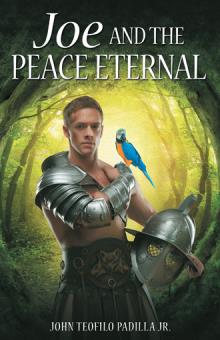 A thousand years after a dark event that altered history, Joe wakes from a nightmare of (Hell-O-Ween) on Halloween. Joe isn’t an average guy. He has the fighting skills of a Samurai along with a divine sword that protects him from evil forces. As a dedicated follower of God, he knows Satan the fallen angel Lucifer is out to get him, so he readies himself for a battle that will echo through eternity.

Living in Beverly Hills, California, Joe is used to strange things, but nothing prepares him for zombies, witches, and vampires. He finds unexpected allies in knights and military heroes—but the final battle is Joe’s alone as he uncovers an ancient Halloween mystery. Thankfully, he has Herbie, his devoted parrot, to keep him company.

Joe and the Halloween Mystery is an exciting story of good versus evil. All the religions on earth have a meeting at the Vatican as they discovered the true meaning of Halloween! Brave Joe goes on an action packed, spiritual journey as he searches for his own happy ending. First, though, he must go up against the spooky creatures of a haunted night and fight the Jack-O-Lantern, witches, zombies, voodoo, evil cursed humans, deadly demons, and the Lord of Darkness Samhain himself. Join Joe on his adrenaline-pumping path of honor, romance, and dangerous battles.

John Teofilo Padilla Jr. was born in Albuquerque, New Mexico. He is a college graduate from Ottawa University in Liberal Arts. He enjoys plotting courses for new travels. He is a former United States Army Airborne Commando who was awarded the Meritorious Service Medal for chivalry. A retired California Correctional Peace Officer, John has studied martial arts and fencing, the details of which he integrates into his writing. He currently lives in San Diego, California.